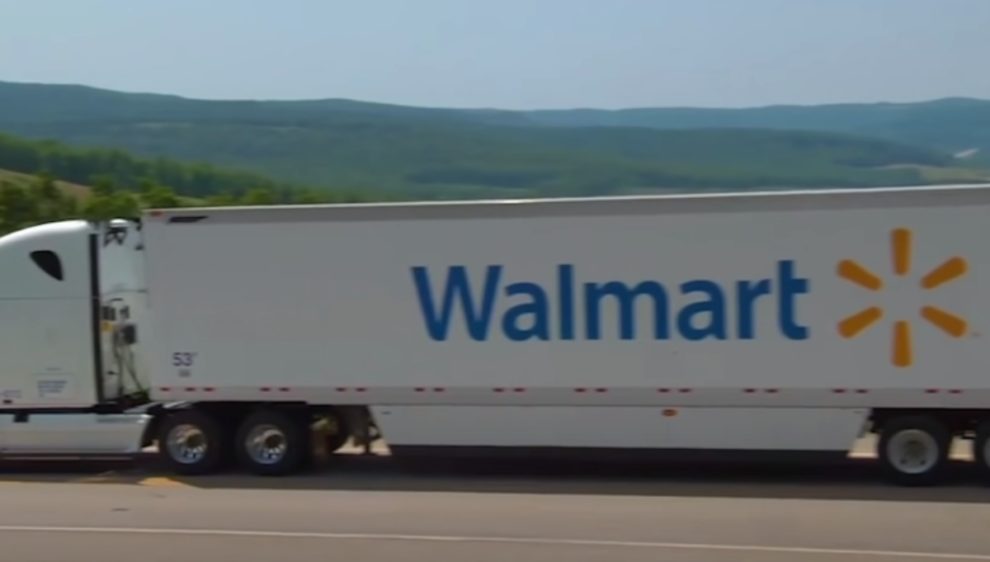 Walmart has been sued by the California Attorney General and 12 state district attorneys in the United States for allegedly improperly disposing of electronic and hazardous waste, putting local landfills at risk.

Walmart is accused of violating California’s environmental laws and regulations over the last six years by disposing of hazardous waste products at local landfills that are not equipped or authorised to receive this type of waste.

“Walmart’s own audits found that the company is dumping hazardous waste at local landfills at a rate of more than one million items each year. From there, these products may seep into the state’s drinking water as toxic pollutants or into the air as dangerous gases,” said California Attorney General Rob Bonta.A

“When one person throws out a battery or half-empty hairspray bottle, we may think that it’s no big deal. But when we’re talking about tens of thousands of batteries, cleaning supplies, and other hazardous waste, the impact to our environment and our communities can be huge,” he said in a statement.

The California Attorney General’s Office settled a $25 million lawsuit against Walmart in 2010 for illegally disposing of hazardous waste.

Despite the injunctive terms agreed to by Walmart as part of the settlement, inspections beginning in 2015 revealed that Walmart was still operating in California in violation of state laws.

California investigators conducted 58 inspections of trash compactors taken from Walmart stores across 13 counties from 2015 to 2021. They discovered dozens of items classified as hazardous waste, medical waste, and/or customer records containing personal information in each and every case.

“Yet instead of trying to come into compliance with the law, Walmart claims that its corporate sustainability achievements and its past criminal and civil penalty payments fulfil its compliance responsibilities,” said the Attorney General.

WalMart Teams Up With Microsoft To Buy TikTok