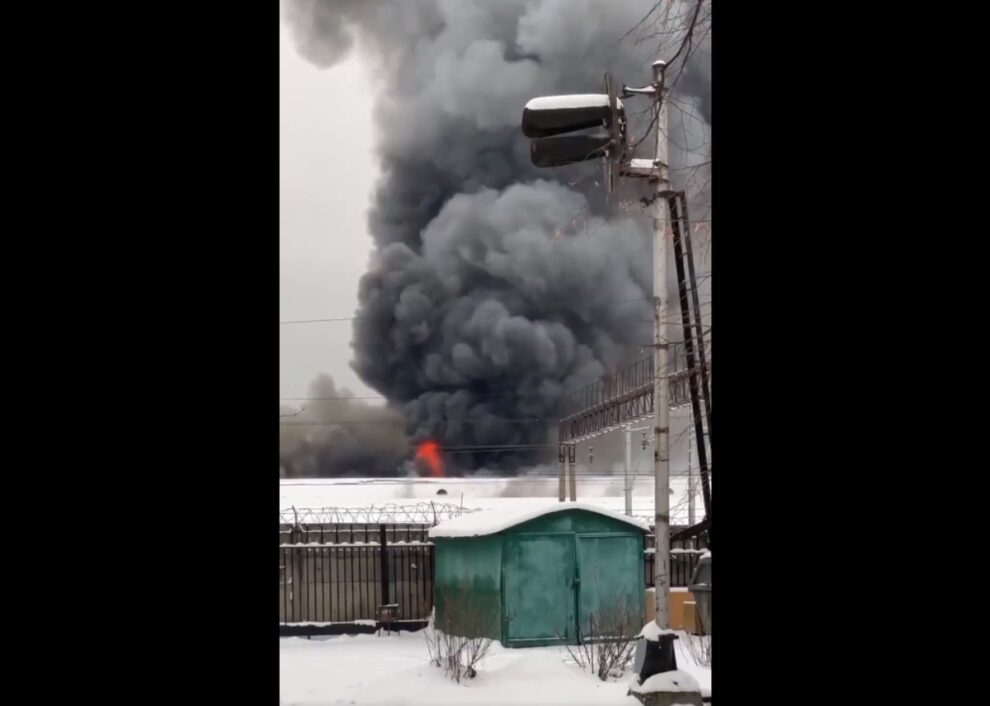 At least five people were killed in a fire at a warehouse in central Moscow near three railway stations linking the Russian capital to major cities, according to Russian emergency services.

The fire broke out at a two-storey brick warehouse on Sunday afternoon near the usually busy stations connecting Moscow to cities such as Saint Petersburg in the north-west, Kazan in the east or Vladivostok in the Far East.

The blaze was fully extinguished late on Sunday.

“Unfortunately, during the inspection of the debris, five people were found dead and one person was injured,” Moscow’s branch of the emergency situations ministry said on social media late on Sunday.

Russia’s Investigative Committee, which probes major crimes, said the number of victims was still being clarified and attributed the blaze to the “violation of fire standards”.

Citing a source in emergency services, state news agency TASS reported that seven people were killed in the fire.

Accidental fires are common in Russia due to ageing and dilapidated infrastructure and non-compliance with safety standards.

Negotiating with Moscow would be capitulation: Ukraine presidency