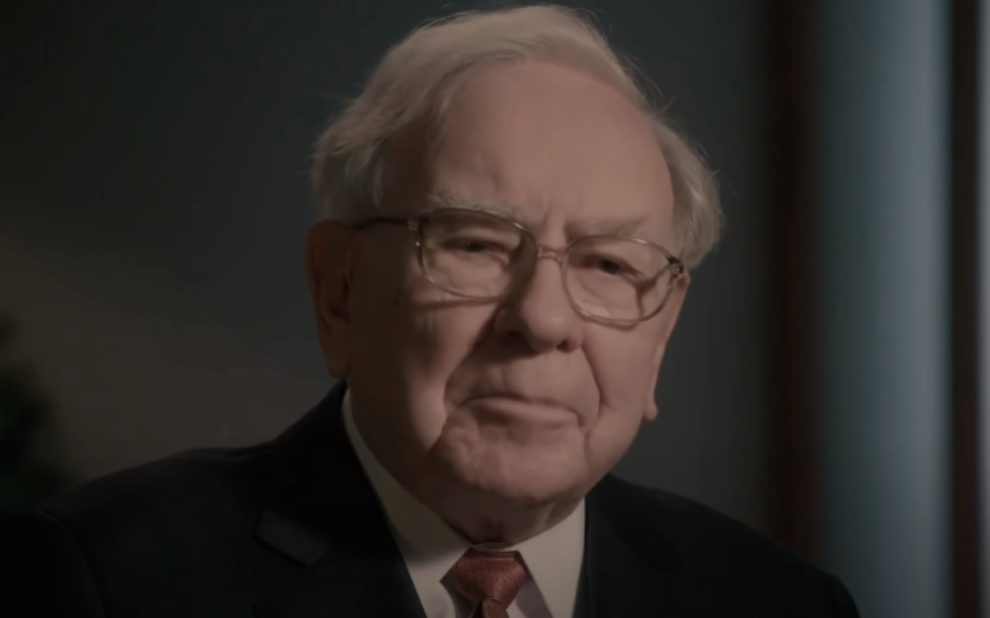 While the price of Bitcoin is currently hovering around $38,000-$40,000 per digital coin, billionaire Warren Buffett has stated that he will not even pay $25 for all of the Bitcoin in the world.

According to CNBC, at Berkshire Hathaway’s annual shareholder meeting, the ace investor stated that Bitcoin is not a productive asset that produces anything tangible.

“If you told me you own all of the Bitcoin in the world and you offered it to me for $25, I wouldn’t take it because what would I do with it? I’d have to sell it back to you one way or another. It isn’t going to do anything,” he was quoted as saying in the report.

“Whether it goes up or down in the next year, or five or 10 years, I don’t know. But the one thing I’m pretty sure of is that it doesn’t produce anything,” Buffett added.

“It’s got a magic to it and people have attached magic to lots of things,” said Buffett, whose Berkshire Hathaway is back in the market as his conglomerate made roughly $41 billion of net purchases in the first quarter (Q1) this year.

The first-quarter purchases helped reduce Berkshire’s cash pile, which ended the quarter at $106 billion, the lowest since the third quarter of 2018.

“If you said for a 1 per cent interest in all the farmland in the United States, pay our group $25 billion, I’ll write you a cheque this afternoon,” Buffett said.

Bitcoin finished the month of April down 17%, the worst monthly performance this year.

According to CoinMarketCap data, the global crypto market cap is $1.74 trillion, with Bitcoin dominating with a 42.15 percent share.

US seizes $3.4 billion in bitcoin stolen from Silk Road