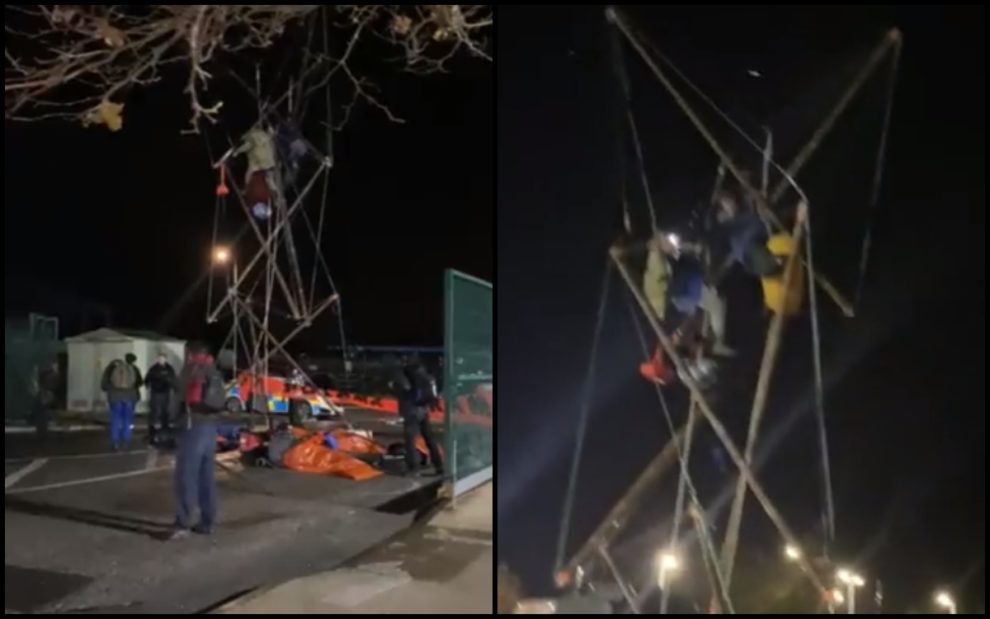 On Black Friday, protests are planned at Amazon locations in the United Kingdom, the United States, and Europe, according to the BBC.

The shopping sales day is one of Amazon’s busiest days of the year. According to the report, an international coalition of labour, equality, and environmental organisations called ‘Make Amazon Pay’ is organising a day of action.

The movement is calling on Amazon to make changes to its business, such as increased pay, an end to employee surveillance, and unionisation.

Separately, the ‘Extinction Rebellion’ environmental group has blocked the entrances to Amazon distribution centres in the UK, according to the report.

The Make Amazon Pay coalition is not affiliated with the Extinction Rebellion movement, but it includes members from environmental organisations such as Greenpeace.

“Amazon takes too much and gives back too little,” it claims — backed by trade unions, grassroots campaigns and non-profit-making organisations in individual countries.

According to Owen Espley of the ‘War on Want’ campaign group: “Amazon is abusing its dominance in online retail, cloud services, and logistics to create unfair competition that lowers standards for all. Amazon employees are subjected to hazardous working conditions, constant surveillance, and are treated as if they are robots. It’s past time for Amazon to pay fair wages, pay fair taxes, and consider its environmental impact.”

The GMB union also released figures on Friday claiming that ambulance calls to Amazon warehouses increased by nearly 50% in the run-up to Black Friday, which it blames on employees rushing to meet “crushing targets,” according to the report.

It made ‘Freedom of Information’ requests to four ambulance trusts located near’major Amazon sites.’ According to the data, November had the highest number of ambulance visits over a five-year period.

Amazon said such claims were “using incomplete information that’s without context and designed to intentionally mislead”.

“We know we’re not perfect and are continuing to get better every day, but the fact is that Amazon has 40% fewer injuries on average compared to other transportation and warehousing businesses in the UK,” a spokesperson said.

The “vast majority” of ambulance visits to its buildings, it claimed, were for pre-existing conditions.

Mick Rix from the GMB Union said: “This company is a pandemic profiteer that can afford to do better. It’s time for Amazon to sit down with its workers’ union GMB and make Amazon a great, safe place to work,” as per the report.