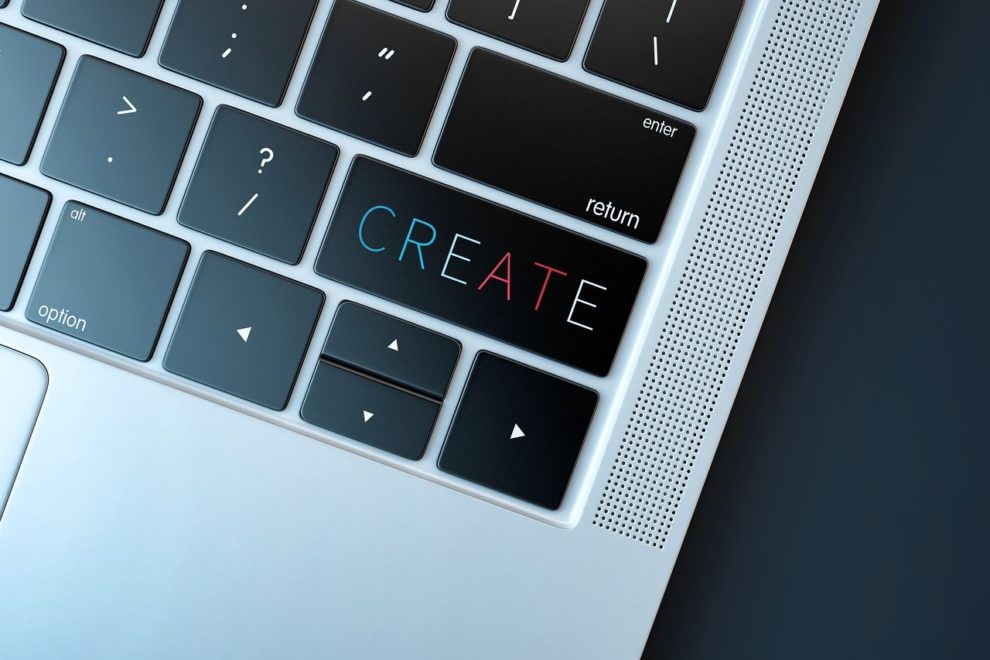 People from the UK may talk about how their ancestors founded the United States but, in the centuries since then, Americans have created a vast number of things that Brits are grateful for. There are certain inventions, such as the lightbulb and plastic, that started in the USA and became essential across the world. On top of those things, there are various other creations that started in the US and went on to be massive hits on the other side of the Atlantic.

Ferris wheels can be found in various cities across the UK, with the most famous one, the London Eye, located in the capital. These typical fairground fixtures are amazingly popular in the country and are good for seeing sites as well as experiencing thrills. With Ferris wheels having been around for as long as anyone can remember, there are probably a few people in the UK who think they were invented there.

In actual fact, the iconic rides were conceived by the American George Washington Gale Ferris in 1893. They were seen as a response to the Eiffel Tower in Paris and were designed to reflect the fun-loving nature of Americans.

Slot machines are the among the most recognizable games on the planet, and they can be found in countless online and offline locations. The multibillion-dollar industry all began with one humble American car mechanic’s vision. In 1894 Charles Fey came up with the concept for a machine that allowed players to spin reels for the chance to win money. The original game was called the Liberty Bell, and it swiftly led to a slot machine craze across the USA in the 20th century.

Slots became massive in the UK during the 1970s and 1980s, when the games began to be predominantly electrical rather than mechanical. A number of slot developers rose up in the country at this time, with Barcrest being one of the major companies to emerge. The developer came up with one of the most famous slots on the market, Rainbow Riches. Barcrest has made various versions of the game both offline and online, with a modern Rainbow Riches free play version now available on the internet. Slots may have started in the USA, but the Brits now love them as much as Americans do.

Americans are responsible for a great many revolutionary food ideas that have spread around the world, with the chocolate chip cookie being one of the most popular treats in the UK. These were invented in 1930 by Ruth Graves Wakefield. As with many great conceptions, they were created by accident when the baker ran out of her normal chocolate for cookies. She used a Nestlé chocolate bar instead, but it didn’t merge with the other ingredients and left gooey chocolate splodges throughout the cookies.

It could well be argued that the USA is leading the race when it comes to the best inventions. A lot of popular things that started in the country are now hugely popular in Britain, where they may soon start to admit that their cousins across the pond are better in this regard.