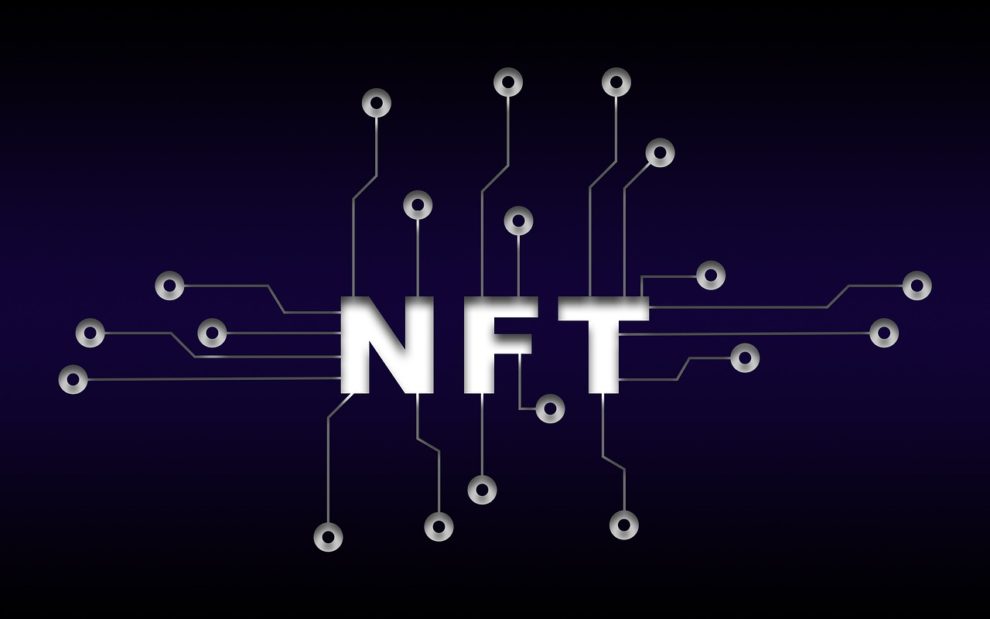 NFT (Non-Fungible Token, non-fungible token) is a unique unit of information (photo, video, picture, etc.) that acts as an analogue of physical collectibles. To explain clearly, it is worth resorting to a simple example.

In 2021, there is an association of marketplaces that sell everything from domain names to virtual worlds. The very first NFT token is the Quantum gif image. Kevin McCoy’s work this summer went under the hammer for $ 1.4 million. 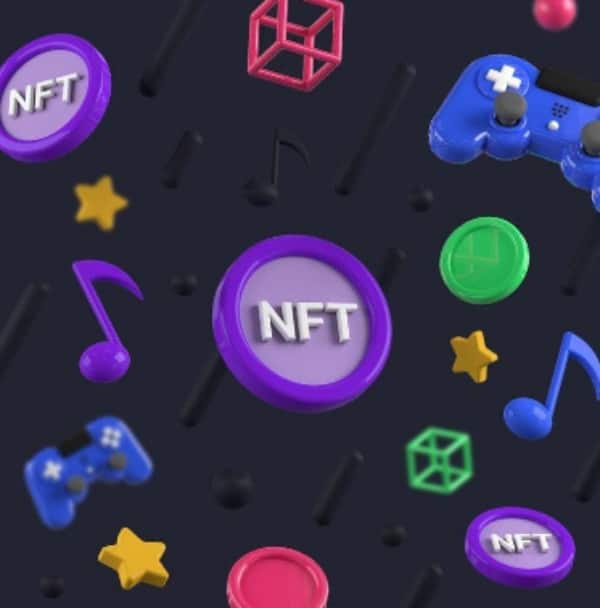 In NFT games, tokens are usually unique characters, each of which can be “pumped” in order to be sold on internal marketplaces. It looks like Pokemon, only in most cases there are an unlimited number of them. This was done in order to be able to create characters with unusual characteristics. The more unique they are, the more they will cost in the future.

How to make money?

The simplest mechanic of making money on such games, as well as on other investments, is to buy an asset, and after a while sell it at a higher price.

Probably, but NFT guarantees that the developer does not take away my in-game purchase?

Nope. The fact that the NFT technology itself does not allow the selection of tokens does not guarantee that you will retain the rights to your digital assets. Remember that NFT is a certificate. The developer cannot take the certificate itself from you, but nothing prevents him from “unlinking” it from the in-game content. Again, different operating principles “under the hood” with identical results for the players. Compare: “Fondly games took away a unique rifle from the players” and “Yubisoft stopped giving NFT owners access to a unique rifle for it.”

But if NFT technology doesn’t bring anything new to games, what is it for?

To keep gamers on fire, the media wrote about these games, and boards of directors proudly reported to shareholders on the implementation of disruptive technologies.

The only gameplay use of NFT that comes to my mind so far (and was mentioned in the comments around here) is the ability to use the same token in different games. Since the registry exists separately, Ubisoft will be able, say, to sell a certificate for the Sam Fisher skin, which will be activated in Rainbow Six, Division and Watch Dogs. However, nothing prevented them from implementing something similar before without using blockchain, huh.

Otherwise, this is the same situation as with the hype on neural networks, big date, agile, etc., the labels of which were molded on everything (which does not negate the presence of projects that were really implemented on new technologies, but have there often been cases when huge gaming corporations experimented and created something qualitatively new?). However, in the comments we can brainstorm about promising ideas!

The dream of all gamers is becoming a reality – now the player is paid money when he plays.

Okay, is it too early to worry then?

Or late. How to look at it: perhaps we lost this war even when we accepted in-game purchases in a single player normally. I would suggest dealing with them, with the root of the problem, and not with its decorations in the form of NFT. On the other hand, now you can perfectly chop up karmas at the next blaze in the comments, why not.

How does NFT work?

What should you avoid when choosing a game development agency?

Melania Trump to auction off hat, NFT from Macron visit