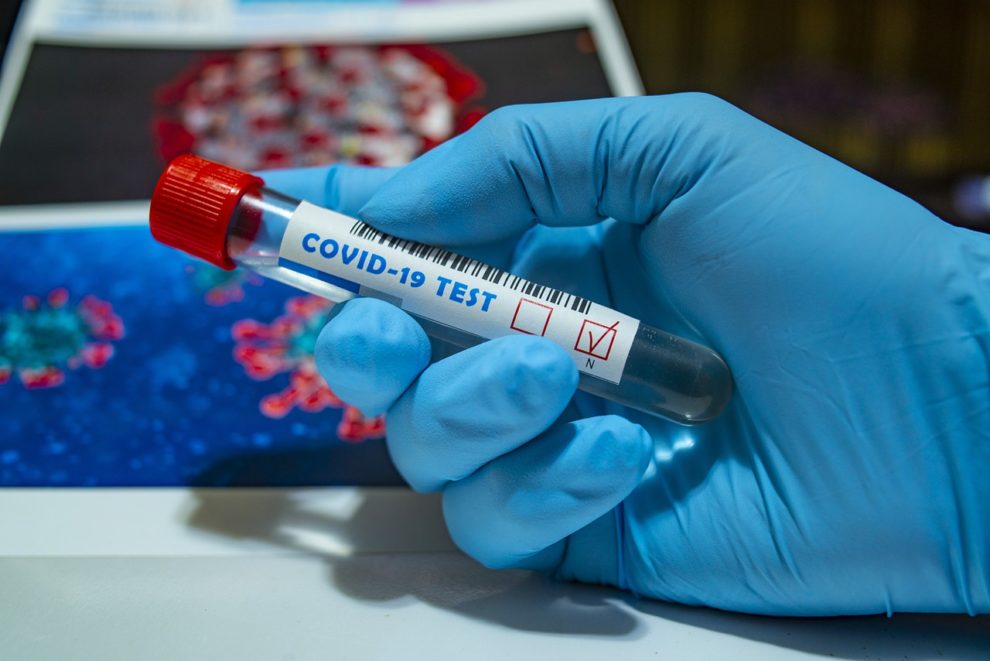 The World Health Organization (WHO) is interested in a new COVID variant known as Mu.

According to the WHO website, Mu was designated as a variant of interest (VOI) this week after being discovered in samples at the beginning of the year.

“Since its first identification in Colombia in January 2021, there have been a few sporadic reports of cases of the mu variant and some larger outbreaks have been reported from other countries in South America and in Europe,” according to the COVID-19 Weekly Epidemiological Update.

Overall, cases of the mu variant have dropped globally, but officials are concerned that its “prevalence in Colombia (39%) and Ecuador (13%) has consistently increased.”

“The Mu variant has a constellation of mutations that indicate potential properties of immune escape. Preliminary data presented to the Virus Evolution Working Group show a reduction in neutralization capacity of convalescent and vaccine sera similar to that seen for the Beta variant, but this needs to be confirmed by further studies,” WHO said in its weekly bulletin.

According to the weekly update, the newly classified variant is being monitored.

The WHO is less concerned about the Covid variant Mu than about the highly contagious delta variant, which accounts for the vast majority of cases currently sweeping the United States.

Delta is a variant of concern (VOC), which is a level higher than a VOI.

The WHO defines a VOI as a VOC when one or more of the following changes occur:

–A reduction in the effectiveness of public health and social measures, as well as available diagnostics, vaccines, and therapeutics

Until now, available vaccines have been largely effective against all COVID variants, but this may change as more variants are discovered.