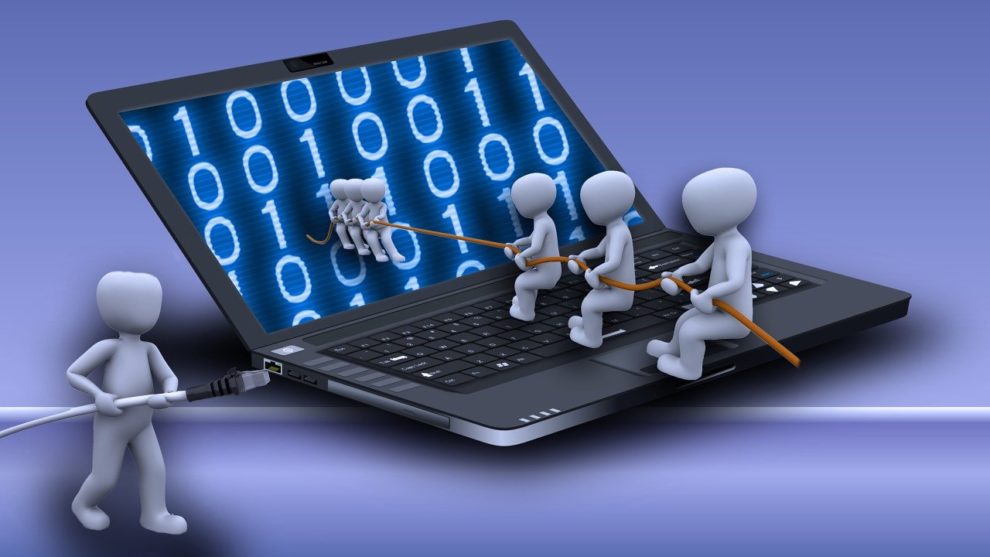 Sports have long been considered as exclusively physical activities. Within training, the emphasis has traditionally been placed on ways to improve bodily stamina, agility, and strength in order to improve game-play. However, some organizations and individuals are attempting to redefine preparation stages for athletes by also considering ways to better equip the mind for sports.

They are doing it using virtual reality software that trains the mind and body. The effects from this software aren’t simply anecdotal: several high-profile brands are beginning to jump on the bandwagon, from Dutch soccer Team PSV Eindhoven to the Atlanta Falcons and Pittsburgh Penguins.

What’s behind the surge? Let’s find out.

Increased Understanding of the Mind

In the past, coaches would only focus on the body as it seemed as if it did most of the heavy lifting. If a quarterback is going to throw a ball, for instance, his arm needs to be rock solid and his legs need to get him out of trouble.

However, there’s also a mental side to world-class sports that wasn’t generally acknowledged until recently. But developments have made it so that we’re able to enforce changes to training methods in order to improve the mental form of players as much as we are able to improve the physical.

As a result, franchises and players are beginning to use VR technology to help them prepare for being on the pitch. NeuroTracker is the most common program found throughout American sports, and the data points to the fact that it works. According to Matt Ryan, the Atlanta Falcons quarterback who steered the team to a Super Bowl final in 2016, the software is incredibly important because it enables athletes like him to ensure their minds are operating on a high level.

By putting on the 3D glasses up to three times a week, the quarterback claims he was able to train his brain to react to real-life situations after the ball was snapped. In particular, this activity helped Ryan to exercise his cognitive ability of utilizing peripheral vision. The objective of the exercise was to follow a series of colored dots on the screen while simultaneously paying attention to a stationary colored dot.

Virtual reality tech is essential to the training process because it creates life-like scenarios, making the practice more useful.

NeuroTracker in action – soccer athletes training on NeuroTracker at the US Soccer Development Academy in Lakewood Ranch, Florida. pic.twitter.com/6mFxuFMkYW

More Tools to Fight for Wins

VR software like NeuroTracker does more than convince professionals that they can gain the couple of percent required to win: it also gives people on the sidelines the information they need to make calculated decisions. This, in itself, can be the difference between winning and losing. Take injuries as examples. A team not only needs their best players to be healthy, but they need to mitigate damage in the long term.

Virtual reality tech can do this by highlighting problems that aren’t always visible to the medical staff or performers, such as concussions. With a baseline from NeuroTracker, medical experts believe coaches can tell whether a person is impaired in a matter of seconds. Therefore, soccer clubs like PSV Eindhoven may be able to use this technology to help them reel in their overachieving rivals. As the Eredivisie betting odds indicate, Ajax FC are already the odds-on favorites for next season’s league title at -225, partly down to the club’s historic financial superiority. To combat this, PSV can focus on the fine details, such as injuries, that often make a huge difference in the course of a 34-game campaign.

Every little helps when you’re fighting a losing battle, so it’s no coincidence that the organizations mentioned are the ones with big strides to make to compete for titles.

Of course, once the cat is out of the bag, everyone will adopt the technology to milk what they can from their players. Seeing as the stats show that VR software for pro athletes works, it won’t be long before the landscape is dominated by programs like NeuroTracker.

A Complete Guide to the Different Types of Software

What Are The Best Trading Software Platforms?

When It Makes Sense to Hire a Software Development Company?