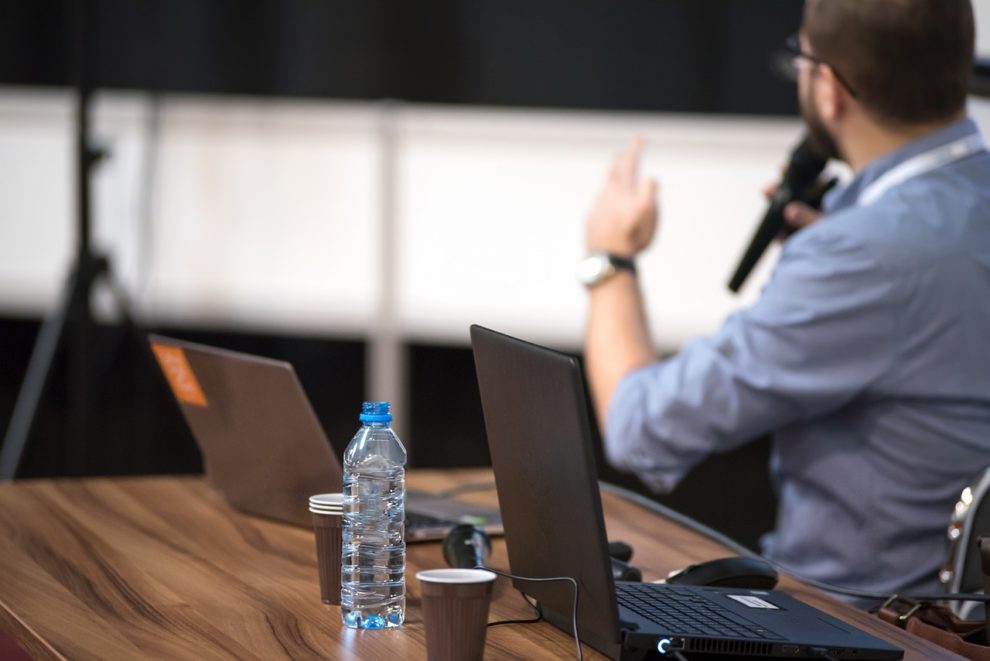 Mobile Apps and applications, in general, have traditionally been native, in that they are downloaded to the user’s device and used from there. This is changing in a substantial way, and the technology trend is that current business apps will now be better developed, accessed, and used in the Cloud. It’s worth knowing what this entails and how it will affect the use and development of the app sector.

The Rise of Cloud Computing

In the simplest of terms and without any jargon, Cloud computing is the process of storing, accessing, and working on and with data and software programs on the internet rather than on your computer’s hard drive or other physical local storage.

In recent times this has become the main way of working, organizing, and sharing data and information. The smallest of businesses or one-person operations can now use the same software and processing power that a much larger company has access to. It’s an essential part of the modern business, and if it is still an unknown quantity for your business, then you probably need to look into some form of basic Google Cloud training to be brought up to speed in a hurry.

Apps and What They Do

Web, desktop, mobile, and now Cloud-based apps (applications) are simply a task or function-specific software program or process that allows you to perform a certain task. The reason that they seem to have exploded in popularity in recent times is simply that they have gone mobile.

The rise in mobile smartphone usage and the improvement in these devices to a point where we now have the computing power of a small supercomputer in our handsets means that we all use applications to access, run and interact with businesses, employment, other technology, and people. Furthermore, the more technology that we interact with, combined with the internet of things, requires software applications to run, communicate with and integrate. It is thus no wonder that we all use an App, and the field of App development and creation is one of the fastest-growing sectors in the business world. The use of Apps is also now a critical feature for modern businesses to interact with their customers and consumers. It is now on the ‘App’ where brands are built, and new clients are attracted.

1. The Cloud is the only way to handle the volumes

Based on the number of people that you want to and expect to access and use the app, it is best hosted and run from the Cloud.

2. Best way to integrate and amalgamate the different developers, designers required to build and make apps

As a meeting place and platform to share and collectively work on documents, projects, and software development is in the Cloud. Working online presents the ability to tap into some of the best and most affordable skills in development out there.

In order to use the most up-to-date software that there is, your first port of call will have to be online.

App development is a fast-growing sector, and as such, the only way that you will be able to engage or compete in this sector will be in the Cloud. Collaboration and speed will be the two main concerns, but as shown in this article, there are a number of other reasons why apps are now Cloud-based.