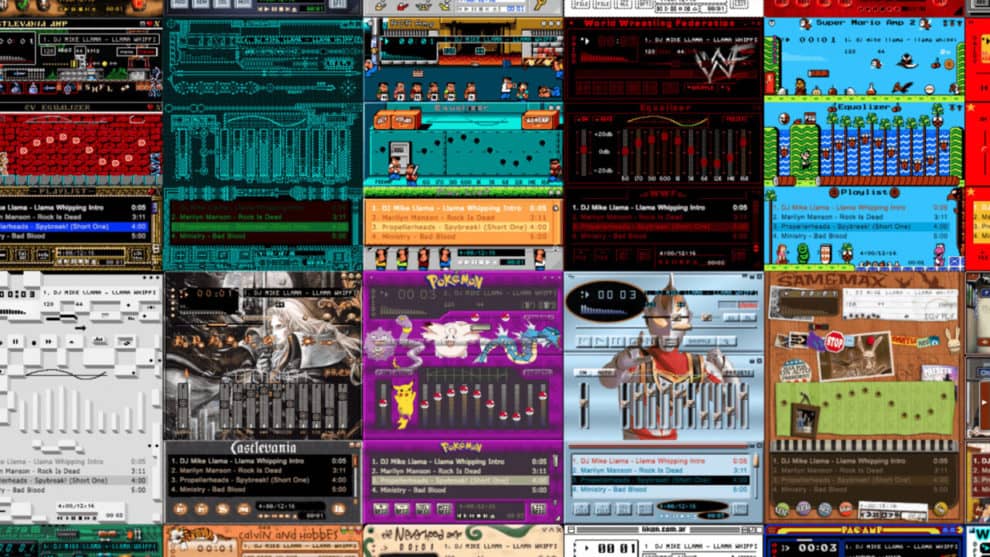 Years before Spotify, Soundcloud and Youtube became popular, Winamp was the preferred media player trusted by over 60 million people. The iconic app was widely popular in the ’90s and early 2000s, it shaped the music experience for millions of people. The new Winamp Skin Museum is the place for all those still hungover in their hearts over Winamp. The museum brings back nostalgia of the ’90s.

Blast from the past: Winamp Skin Museum!

Winamp Skin Museum hosts an impressive collection of skins from the legendary media player that lets users browse through more than 65’000 versions. Perhaps one of the most loved feature of the media player was this ability to let the users personalize the interface with thousands of custom skins curated by devoted artists. Winamp Skin Museum gives you a chance to relive the experience in its full glory.

Jordan Eldredge, the Facebook engineer who created the project says, “The Winamp Skin Museum is an attempt to build a fast, searchable, and shareable, interface for the collection of Winamp Skins amassed on the Internet Archive.” He added, “Putting aside the truly incredible volume of skins available, one of my favorite things about the Skin Museum is its live preview user interface that lets you preview each skin as if you’ve already installed it on Winamp.”

A fix for your 90’s nostalgia

The display for the Winamp Skin Museum illustrates anime skins, gaming skins, communist skins, sci-fi skins, skins dedicated to particular artists, and a cornucopia of indescribable vibes in between. However, the only drawback of the impressive project is that the format of the museum does not allow supporting the strange skins that transformed the size and shape of Winamp’s various elements.

The skins were also collected and featured on the Internet Archive. However, this new museum format created by Jordon Eldredge is more accessible. Eldredge tweeted that he is still taking collections for the project. In case you wish you donate any skins, he describes this collection of skins as capturing “an iconic moment in internet art history.” He stands a hundred percent correct on this since the Winamp Skin Museum features all of the artistic value of a national art gallery.  It emphasizes on the  late-’90s / early-’00s aesthetics with enough raw energy to bring back nü metal.

The Winamp skins do not just feature a vague sense of visual aesthetic, they are a medium of interaction with the technology, the personalized interface takes the connection with the media player on a whole other level. The museum is a reminder  of an era when users felt they had much more control over their computers. They could customize Winamp skins whenever they felt like it, the whole desktop felt like a carefully curated collection of iconic music.