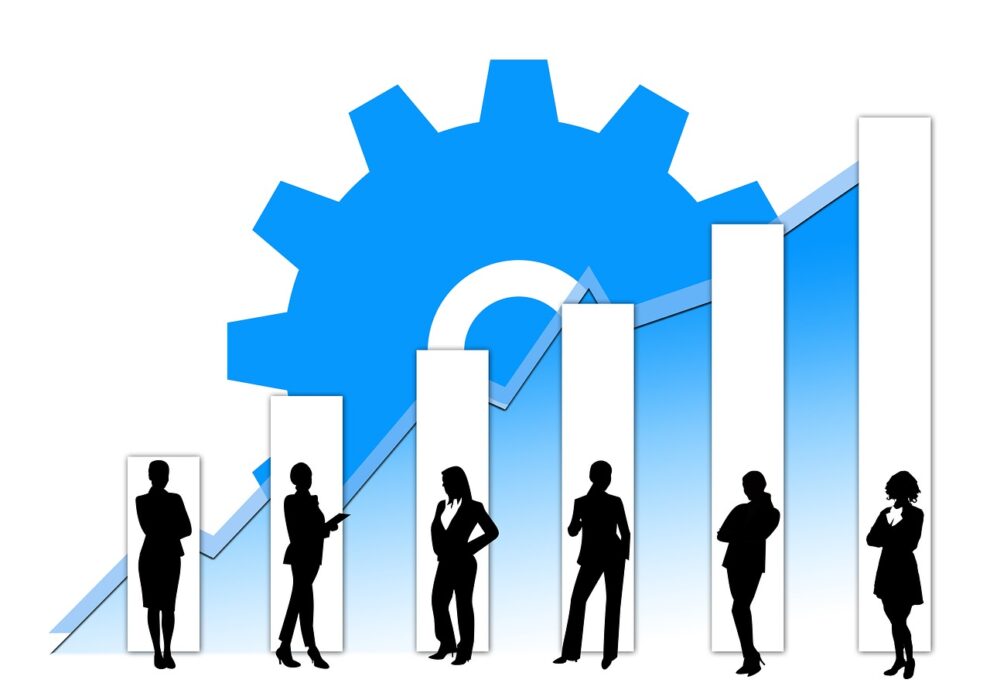 We have always heard about inventions and discoveries made by men, but here are the top 10 things you might not know women invented.

Although it wasn’t always easy to get patents or the credit they deserved, women are the pioneers behind many essential items we use today.

Grace Hopper is a big name in the history of computers and is a pioneer in computing. She took part in the foundational work that led to the COBOL programming language, used in mission-critical computing systems for decades, including this age. She, along with Howard Aiken designed Harvard’s Mark I computer which was a five-ton machine the size of a room in 1944. Hopper was the first to invent the terms “bug” and “debugging” when she had to remove moths from the device.

In 1947, the Hungarian Biophysicist Maria Telkes invented the thermoelectric power generator to yield heat for Dover House. It was a wedge-shaped structure she designed with architect Eleanor Raymond. Telkes used Glauber’s salt, the sodium salt of sulfuric acid, to collect heat arrangements for sunless days.

Mary Anderson invented the first manual windshield wipers in 1903. Another woman, Charlotte Bridgwood, invented its automatic version with an electric roller in 1917. Cadillac was the first to introduce them in every car model, and then other companies followed.

As electric typewriters got popular and made typing easier, their carbon-film ribbons made it difficult to edit mistakes neatly with a pencil eraser. Bette Nesmith Graham found its solution by watching painters covering any mistake with an additional layer. She applied the same method by using white, water-based tempera paint to cover her typing mistakes. Initially, it was called “Mistake Out” but Graham continued to upgrade the formula and renamed the product “Liquid Paper” in 1958.

Margaret Knight, a cotton mill worker invented the machine to make paper bags with a flat square bottom in 1868. Initially, they looked more like envelopes. Knight filed a lawsuit when a man tried to patent her idea and won it in 1871.

Elizabeth Magie was the first to create The Landlord’s Game to spread the economic theory of Georgism. She patented the board game in 1904 and self-published it in 1906. After almost 30 years, Charles Darrow manipulated the board design and sold it to Parker Brothers as Monopoly. The company purchased Magie’s patent for the original game for $500 with no royalties.

Josephine Cochrane was the inventor and patented the idea in 1886. The first dishwasher combined high water pressure, a wheel, a boiler, and a wire rack like the ones used in modern days. However, she never used the dishwasher for herself.

Inventor Sarah Mather’s combination telescope and lamp for submarines were patented in 1845.

Katharine Blodgett, General Electric’s first female scientist, figured out a technique to transfer thin monomolecular coatings to glass and metals in 1935. The outcome was a glass that removed glare and distortion. It transformed cameras, microscopes, eyeglasses, and more.

In 1914 when people were still using ice-boxes, Florence Parpart patented an electric refrigerator that she successfully advertised and improved over years.