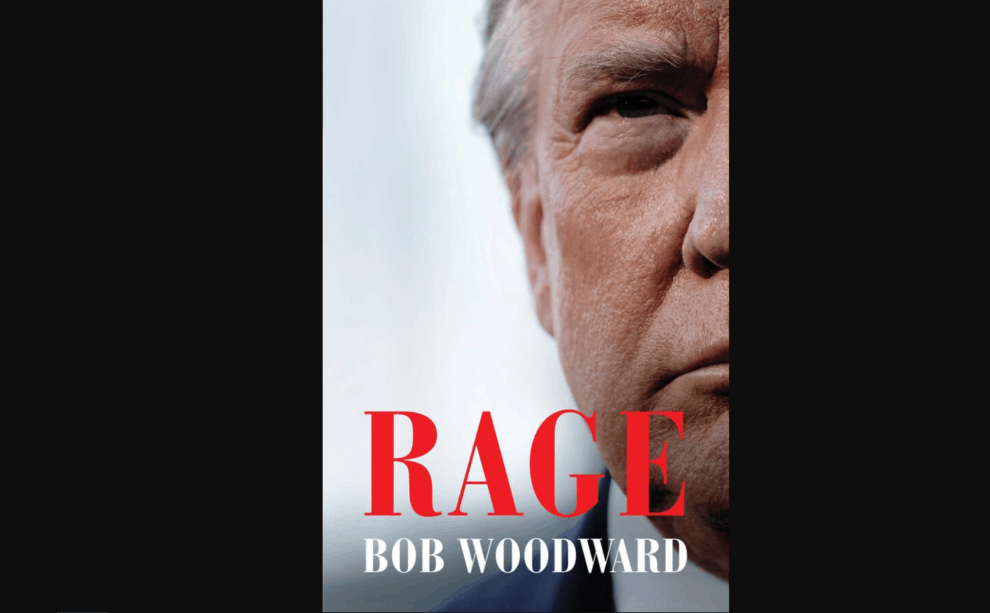 The Washington Post journalist Bob Woodward’s upcoming book Rage makes some sensational revelations about President Trump. Publisher Simon & Schuster has revealed that Rage release date is September 15. But people eager to get their hands on the new Woodward book are already searching to download the PDF version online. Let’s check out how you can buy the book and what revelations it makes about Trump. You don’t have to search for the illegal PDF download links of the upcoming Bob Woodward book.

Rage is set to release on September 15. If you are interested in buying the book, you can pre-order it right now on Amazon or directly on the publisher Simon & Schuster’s website. You can buy the Kindle, audio CD, audiobook, hardcover, or ebook versions of Rage.

Rage is a sequel to Bob Woodward’s 2018 book Fear: Trump in the White House. The journalist conducted more than a dozen interviews with President Trump for the book. The US President also granted Woodward access to senior White House officials.

President Trump tweeted last month that Woodward’s forthcoming book would be “FAKE.” Woodward has been a journalist at the Washington Post for almost five decades.

What revelations the Woodward book makes about Trump?

According to the book, President Trump deliberately played down the coronavirus threat. He told Bob Woodward on February 7th that the novel coronavirus was “deadly stuff.”

But he played it down in public “because I don’t want to create a panic.”

Russian President Vladimir Putin has something on Trump, according to Trump’s first director of National Intelligence, Dan Coats. President Trump was reportedly negotiating for a Moscow tower deal that could have made him tens of millions of dollars.

On support from the Black community

The US President has shown special affection for dictators in the past. One of the biggest revelations in the book is Trump brags he is the “only one” the North Korean dictator smiles with. The US President has also described Kim Jong-un as “far beyond smart.”

Twitter reacts and search for PDF version of Woodward’s book

Michancy M. Cramer tweeted, “Can someone pdf Woodward’s book and post it all over the internet so he doesn’t make a damn dime?”

Moira Washington wrote, “So who’s going to upload a pdf of Cohen and Woodward’s book. Can’t afford to buy them. No stimulus cash.”

Twitter user ‘McClain says wear a mask’ said, “I am really looking forward to getting a pirate PDF of Woodward’s book to read the information he sat on for months while Americans died. Thanks for the reporting, Bob, but you missed a step in journalistic duty.”