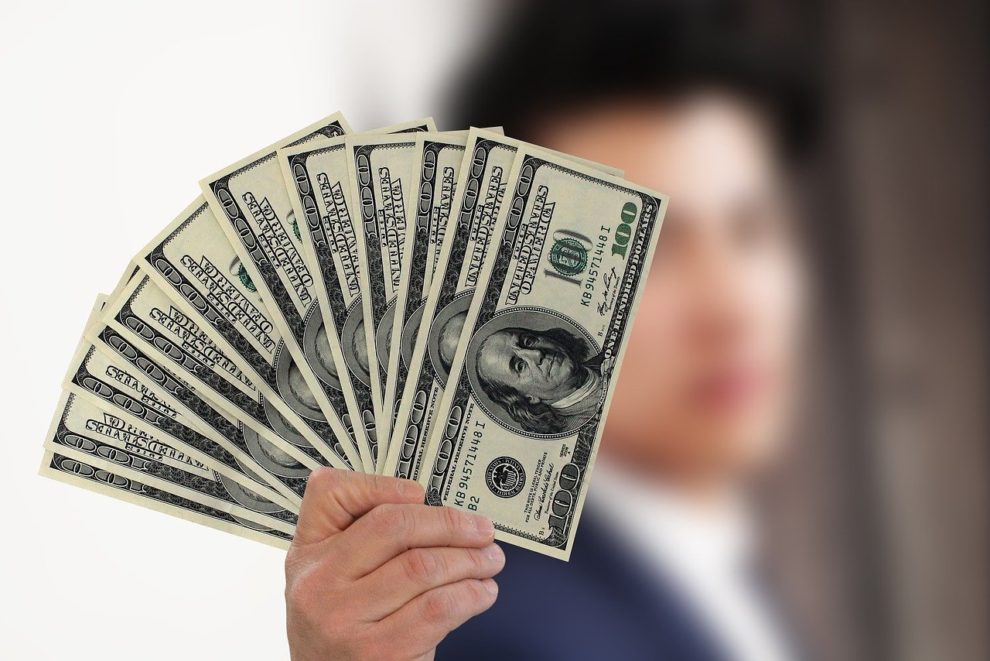 According to the Bloomberg Billionaires Index, Musk added $121 billion to his net worth in 2021, making him the world’s richest person, briefly exceeding $300 billion.

Second-placed Amazon founder Jeff Bezos, on the other hand, did not add much to his net worth. He only added $5 billion, keeping him in second place with $195 billion in his bank account, according to CNBC.

Arnault is the CEO of LVMH, the luxury goods conglomerate that owns brands like Louis Vuitton, Christian Dior, and Givenchy.

Bill Gates, co-founder of Microsoft and philanthropist, rose to fourth place with a net worth of $139 billion, which is expected to rise by $7 billion in 2021.

Larry Page, co-founder of Google, was the fifth richest person on the planet, with a net worth of $130 billion (expanding by $47 billion in 2021 due to Alphabet’s strong performance).

Mark Zuckerberg, CEO of Facebook, came in sixth place with a net worth of $128 billion. This year, he added a whopping $24 billion.

Zuckerberg owns 13% of Meta (formerly Facebook), which has increased in value by more than 20% this year.

According to the Bloomberg Billionaires Index, Steve Ballmer, former Microsoft CEO and owner of the NBA’s Los Angeles Clippers, will add $41 billion in 2021 to his net worth of $122 billion.

Can Kevin Gausman Help Toronto Win the World Series in 2022?