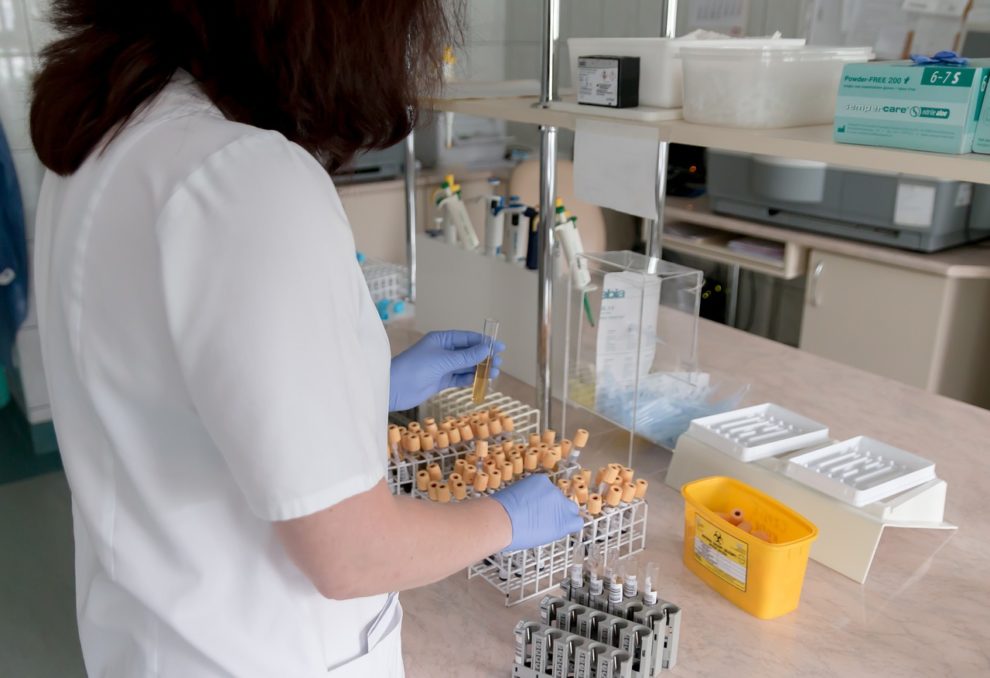 Wuhan lab has sealed some classified research reports under China’s state secrets law that is hampering search for COVID origins.

According to a review of the lab’s public records and internal guidelines, China’s infamous Wuhan Institute of Virology (WIV) lab has docked some unspecified classified projects and responsibilities under China’s state secrets law, posing a barrier to the investigation into the origins of the Covid-19 pandemic.

According to the Washington Post, the review discovered that some records mention protocols for disclosing information to foreigners and the sealing of some research reports for up to two decades.

The Wuhan lab has attracted international attention due to its research on bat coronaviruses in the city where the pandemic began. In recent weeks, many experts around the world have pushed to determine the lab leak theory, which was previously dismissed as a conspiracy theory. US President Joe Biden has also recently directed the intelligence community to redouble its efforts to investigate the virus’s origins, including the lab accident theory.

The review, however, discovers that the Wuhan lab was prepared for such an investigation more than a decade ago, with systems in place to handle confidential information.

According to an account published by the Chinese Academy of Sciences, Tang Kaihong, a local representative of China’s National Administration for the Protection of State Secrets, discussed the national security risks of the institute’s research in May 2019 and warned of infiltration efforts by foreign spies.

According to the Washington Post, the researchers signed confidentiality agreements.

WIV’s information disclosure guidelines state that the institute shares details of its work with the public, with the exception of state secrets, research and work secrets, matters under investigation, and disclosures that would violate the law.

As a result, the subjects of the lab’s classified projects are unknown. According to the Post, neither the lab nor the National Administration for the Protection of State Secrets responded to questions about the matter.

Furthermore, the Wuhan researchers have stated that they did not come into contact with Covid-19 prior to the pandemic and that no accidents occurred at the lab. According to the Post, no evidence has emerged to contradict these statements thus far.

Experts believe that even with new investigations, a lab leak cannot be proven or ruled out.