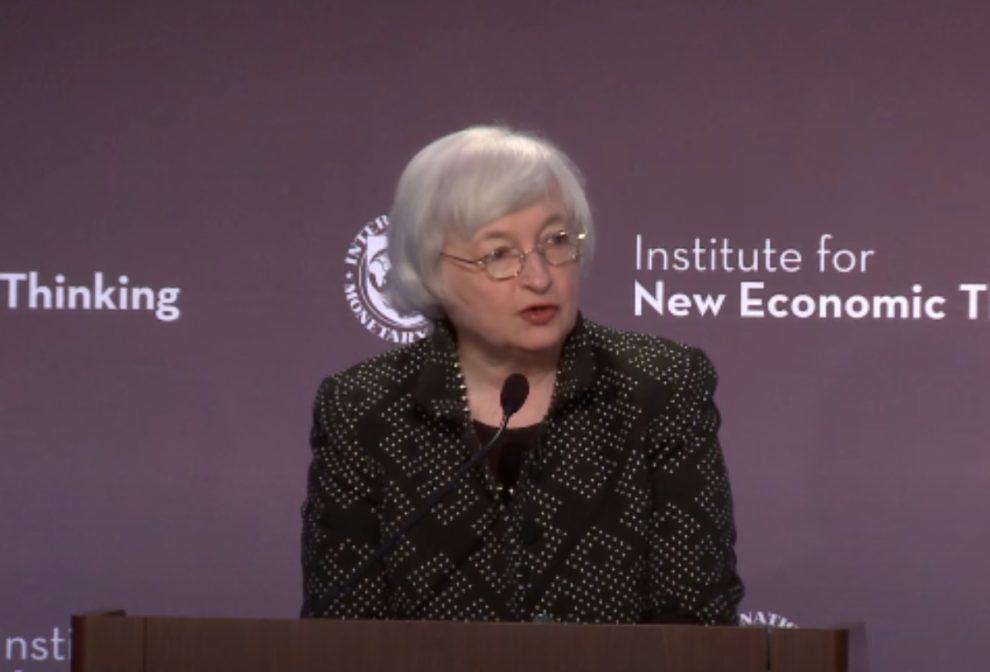 The US economy is on solid footing and in good position to avoid a downturn, even amid rising interest rates, but still faces a number of global hazards, Treasury Secretary Janet Yellen said Tuesday.

While it will be “appropriate” to see slower growth now that the world’s largest economy has recovered from the pandemic downturn, the American consumer remains in good shape amid a strong job market, Yellen told NPR.

But inflation is imposing a “substantial burden” on families, and getting prices down is a “top priority” for President Joe Biden, she said.

The Federal Reserve has been raising interest rates aggressively in a bid to quell demand and ease price pressures, after annual consumer price inflation surged 9.1 percent in June.

But the challenge for the Fed is to tame inflation without causing a downturn.

Achieving a “soft landing… will require skill and good luck,” Yellen said, but noted that she is “hopeful that that’s achievable.”

However, “let’s be clear-eyed there are risks that our economy faces,” she cautioned, including the ongoing war in Ukraine and other developments that could further raise food and energy prices, as well as the slowdown in China.

Still, she was upbeat about the state of the American economy, which has near-historic low unemployment, strong consumer spending and rising industrial production.

“This is not a set of economic conditions that constitutes a recession,” Yellen said. However, “we expected to see growth slow.”