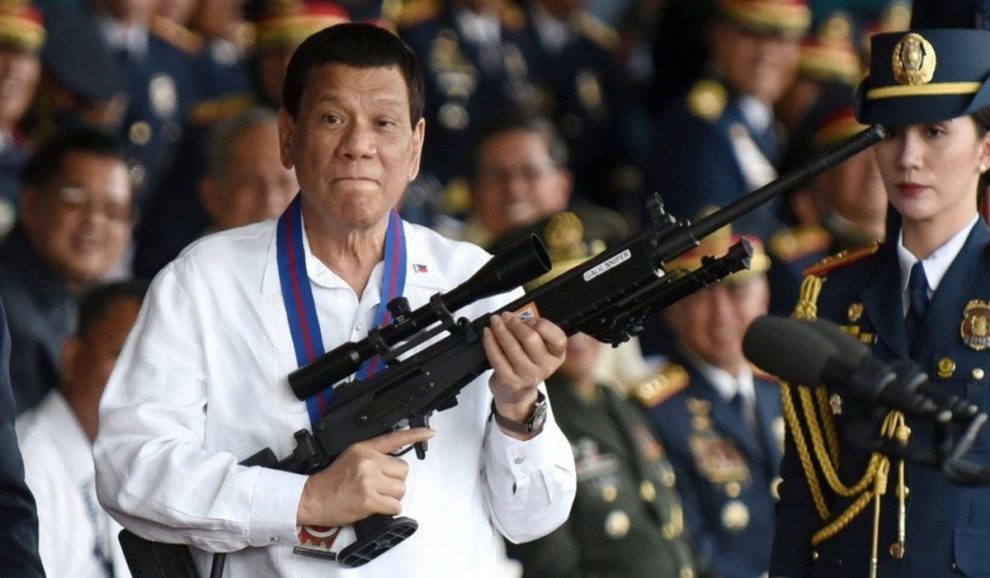 In the midst of a coronavirus outbreak in the Philippines, President Rodrigo Duterte has threatened to imprison anyone who refuses to receive coronavirus vaccines.

“You choose, vaccine or jail,” Duterte said in a televised address on Monday, following a low turnout for vaccinations, according to Reuters.

“Don’t get me wrong, there is a crisis in this country,” Duterte added. “I’m just exasperated by Filipinos not heeding the government.”

Duterte’s health officials have previously stated that the vaccines are entirely voluntary and that no one will be imprisoned for refusing to receive them.

More than 1.2 million coronavirus cases and over 23,000 deaths have been reported in the Philippines.

It has received vaccine doses from China and the global COVAX programme, but it has had difficulty vaccinating its citizens.

According to Reuters, only 2.1 million of the country’s 110 million citizens have been fully vaccinated, owing to low turnout at some vaccination sites.

The White House recently announced that 55 million vaccine doses will be distributed globally, with 16 million going to Asia.