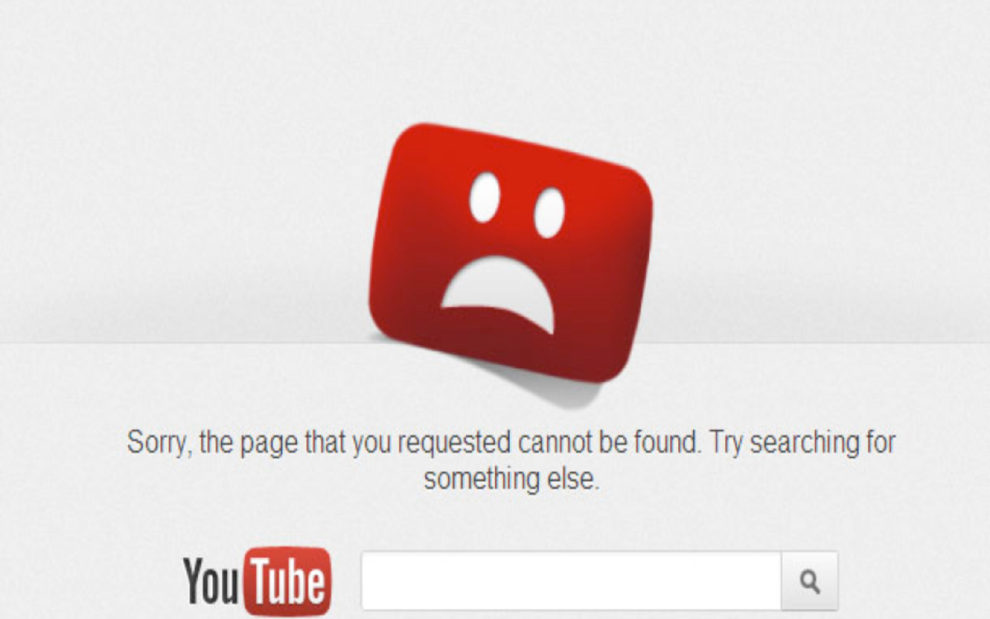 UPDATE 8:40 pm ET: Seems like they have fixed it. YouTube is now working fine and videos on the platform are now playable.

YouTube is down worldwide, users in multiple regions around the world encountered issues in playing and loading videos on the social media site Wednesday.

The official TeamYouTube account acknowledged the problems in a Twitter post. “If you’re having trouble watching videos on YouTube right now, you’re not alone — our team is aware of the issue and working on a fix. We’ll follow up here with any updates,” it said in a tweet at 7:23 p.m. ET.

According to monitoring site DownDetector, user-reported YouTube problems spiked at around 7 p.m. ET. The issues appeared most acute in the Northeast U.S. and Western Europe, as well as in Mexico, Canada, India, Pakistan, Australia and South America. Around 95% of the issues reported were with watching videos, per DownDetector.

Users who tried to play videos on YouTube video witnessed a spinning wheel, with videos failing to initiate playback (before sometimes starting after several minutes). The problems were evident on desktop and Android and iOS apps, as well as connected-TV devices including Google’s Chromecast. YouTube ads also were not loading during the technical outage.

Keep checking this post. We will update you as soon as we find anything new on it.