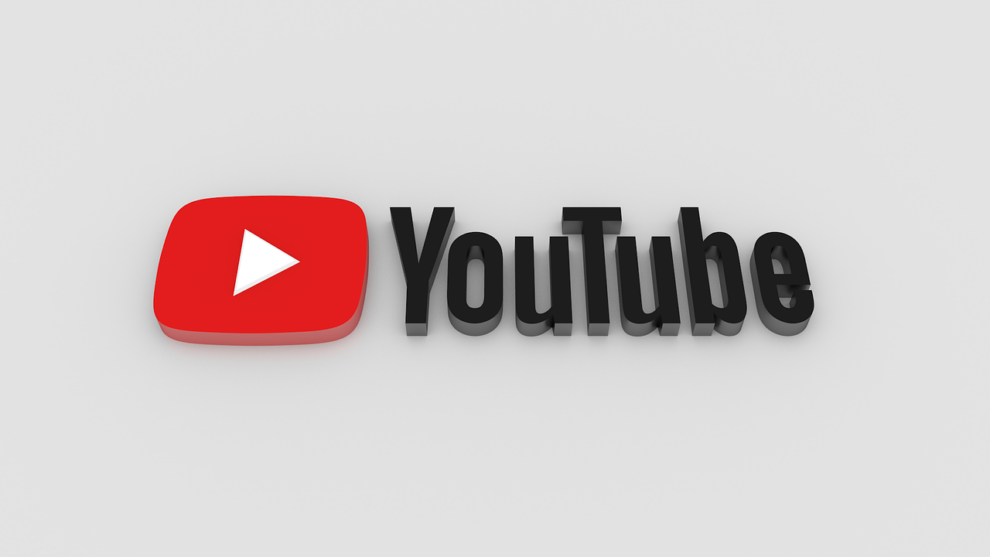 Some YouTube users are presently experiencing an issue where a ‘black triangle’ appears in the bottom right corner of thumbnails.

For some Android users, YouTube has added a ‘black triangle’ to the bottom right corner of thumbnails.

Many users have recently expressed their dissatisfaction with a visual glitch that appears in the bottom right corner of thumbnails and covers the runtime of a video.

This occasionally happens because sometimes numerous videos in a sequence have this issue, while other times only one of several have a ‘black triangle’.

Some users shared sarcastic posts about their issue: “Yes YouTube, I really love having the video timecode covered up by a black triangle. Not counterintuitive at all.”

@TeamYouTube Hi, since last update i notice this black triangle in the app !! pic.twitter.com/Jb0FUx3his

“Anyone seen this before? black triangle in the corner of the thumbnail somehow covering the time code. what’s that about?” one user posted. “A failed attempt at rounding the thumbnail…since its what they are doing to every thumbnail,” another user replied.

Some users said they didn’t see this issue on their device. “This is probably a bug. I don’t happen to see this issue currently on my version of youtube on android.”

The issue is not a thumbnail problem because it happens at various intervals and can happen with any channel or movie.

Even though the ‘black triangle’ has no influence on YouTube app use, it is an unwelcome complication for them. Fortunately, a patch will be issued soon to address this issue.

YouTube has been a trendsetter in online video-sharing and social networking platforms. YouTube’s algorithm is regularly tweaked to assist people to find videos they love watching.

The site, however, is far from ideal, with users reporting issues such as the ‘view in VR’ feature being inaccessible for iOS users. Additionally, the home page is presenting a ‘blank screen with no video suggestions,’ and other similar issues.