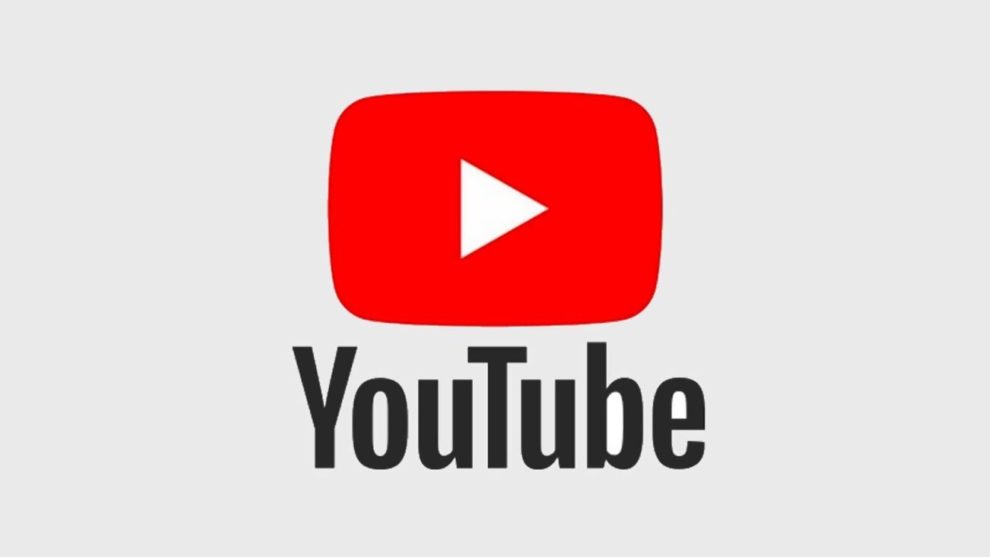 No doubt, YouTube is currently the biggest online video streaming platform across the world. Today, the platform has more than 2.6 billion active users globally. YouTube is pretty much popular because most of its users, which are young people, can relate well to the authenticity of UGC (or user-generated content). As with other streaming platforms, you need to understand that YouTube isn’t also perfect – it has its issues. In the past, we reported a couple of issues here (1,2,3) that users faced with the platform. Adding to this list is a new YouTube issue, in which Xbox and PlayStation controller buttons are not working on the consoles.

According to multiple reports across various social media sites, YouTube users are now reporting an annoying issue, in which the controller buttons are not working on both Xbox and PlayStation. The Xbox players reported that the backspace, X, and Y buttons are currently misbehaving and not working for them. As for the PlayStation players; it’s the square and triangle buttons that are not working in the search bar.

Many of the affected players also mentioned they tried using a couple of troubleshooting steps. Some of them are reconnecting their controllers, reinstalling the YouTube application, and connecting a new controller. However, none of these steps was effective to address the issue. You can check below and here (1,2,3) to read about the YouTube issue, in which Xbox and PS controller buttons are not working. 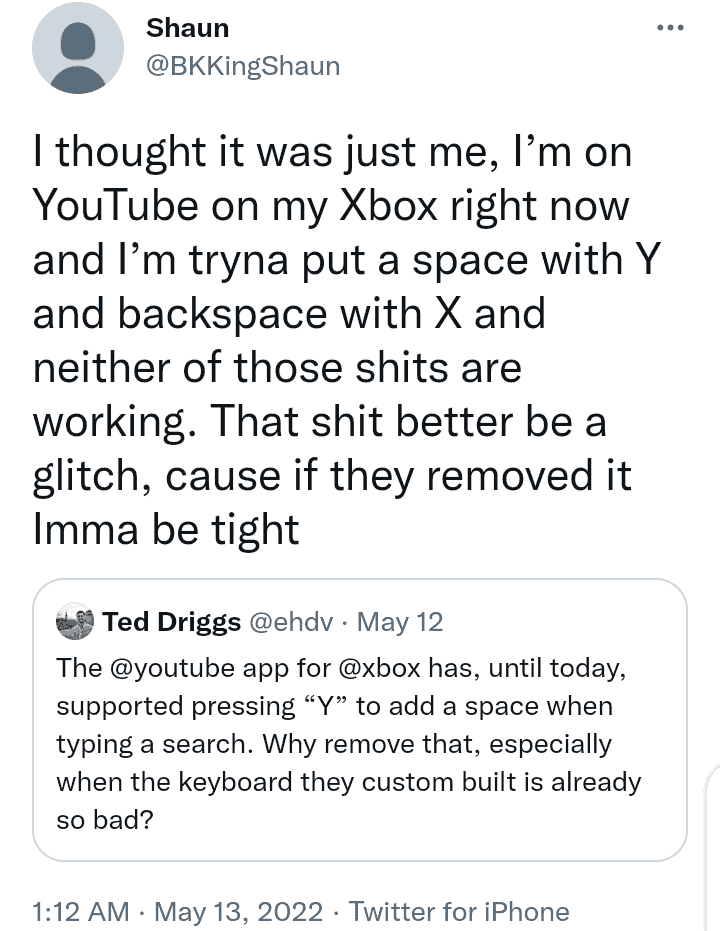 The good news is that the YouTube team has now come out to acknowledge the issue on the ground. The team is now looking into the matter and working on a fix to resolve it, according to these posts (1,2).

For now, we don’t have an idea when the official fix will be available. However, we’re hopeful it’ll come sooner than later. We’ll keep monitoring the YouTube team for more updates on the matter. As soon as we find relevant updates, we’ll let you know about them.

Sims 4 crashing on PlayStation and Xbox after update