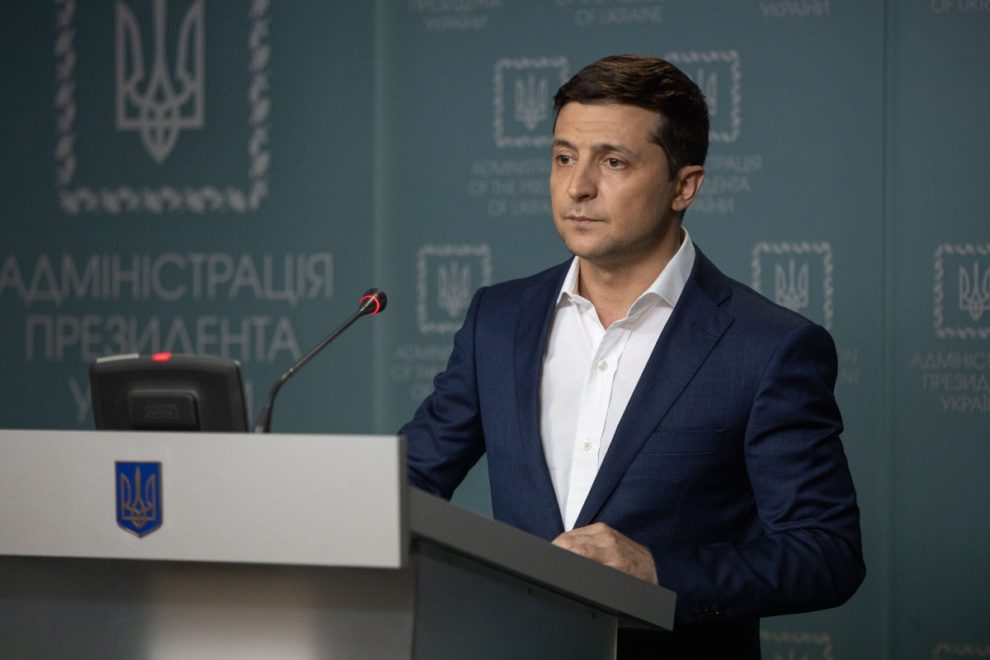 Ukraine President Volodymyr Zelensky called on the West on Thursday to increase military aid to Ukraine, saying Russia would advance on the rest of Europe otherwise.

“If you do not have the power to close the skies, then give me planes!” Zelensky told a press conference. “If we are no more then, God forbid, Latvia, Lithuania, Estonia will be next,” he said, adding: “Believe me.”

He called for direct talks with Russian leader Vladimir Putin, saying it was “the only way to stop this war.”

“We are not attacking Russia and we do not plan to attack it. What do you want from us? Leave our land,” he said, addressing Putin.

“Sit down with me. Just not 30 metres away like with (French President Emmanuel Macron),” the Ukrainian leader said, referring to Putin receiving world leaders at a now famous enormously long table.

Zelensky — who just weeks ago sought to calm Ukrainians over US allegations that Russia was planning to invade his country — said: “Nobody thought that in the modern world a man can behave like a beast.”

Russia says it is not targeting civilian areas despite widespread evidence otherwise.

Kyiv says more than 350 civilians have been killed since Putin launched the invasion.