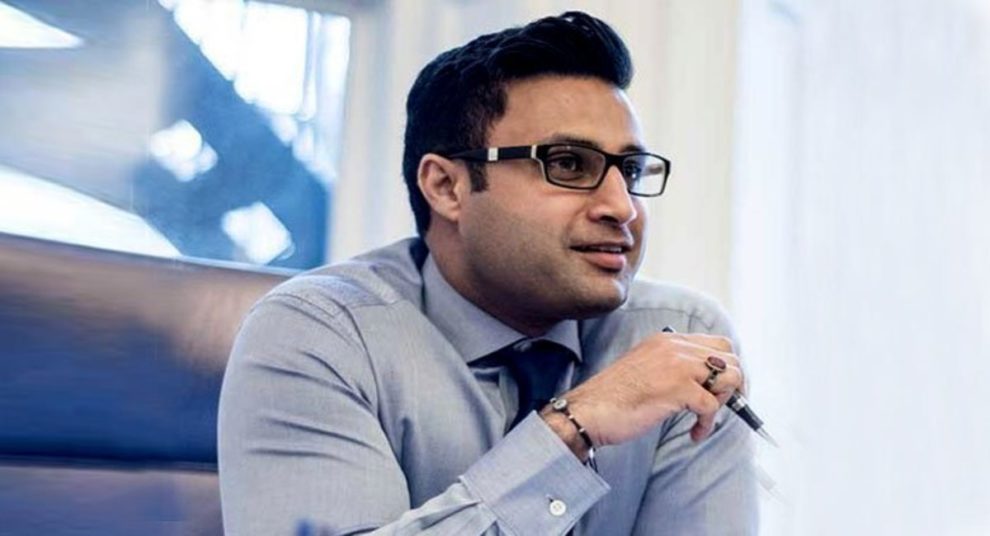 Ever since Israeli media announced news of a Pakistani delegation visiting Israel, citizens of Pakistan have not been reacting well. The cultural and religious conflicts between the two states has driven a permanent drift since the 1980s. Pakistan does not recognize Israel nor have there been any diplomatic relations between the two. Pakistani citizens harbor a deep-rooted hatred for Israel and the atrocities committed by it. Several people began speculating that Zulfi Bukhari was the one to visit Israel. Zulfi Bukhari happens to be the Prime Minister’s special assistant for overseas Pakistanis and Human Resource Development.

Zulfi Bukhari was quick to reject these rumors.  In a statement released yesterday, he said, “Media which is clearly Indian and Israel sponsored and shows the opposition utter frustration to create some controversy. If it is directed against me, I would like to clarify that I was in Rawalpindi with the deputy commissioner on the day and pictures of the event are also available.”

He further reiterated that the Prime Minister of Pakistan has clarified his stance on the issue. He also assured citizens that Pakistan had no intentions of extending diplomatic relations to Israel. Zulfi Bukhari has rejected all rumors as being a social media propaganda used by opposition parties.

The rumors surfaced after an unnamed Israeli media channel stated that an adviser of the Prime Minister Imran khan flew to Tel Aviv. The report mentioned that the adviser came to meet Israeli officials in November after getting the visit approved from the United States. None of these reports have been confirmed by Pakistan media channels.

Israeli media outlets claimed that the Prime Minister’s adviser flew to Tel Aviv on a British passport. The adviser bore a message for the normalization of ties between the two states. This normalization of ties was reportedly offered for Israel’s support in Arab countries as well as international issues.

Ever since this news surfaced, the Prime Minister has faced severe backlash and accusations on social media by angry citizens. One user tweeted, “PTI government’s posture is seemingly hypocritical. This news is quite alarming, therefore being a Pakistani national I ask the government to disclose the names of the delegation members who have been to Israel.”