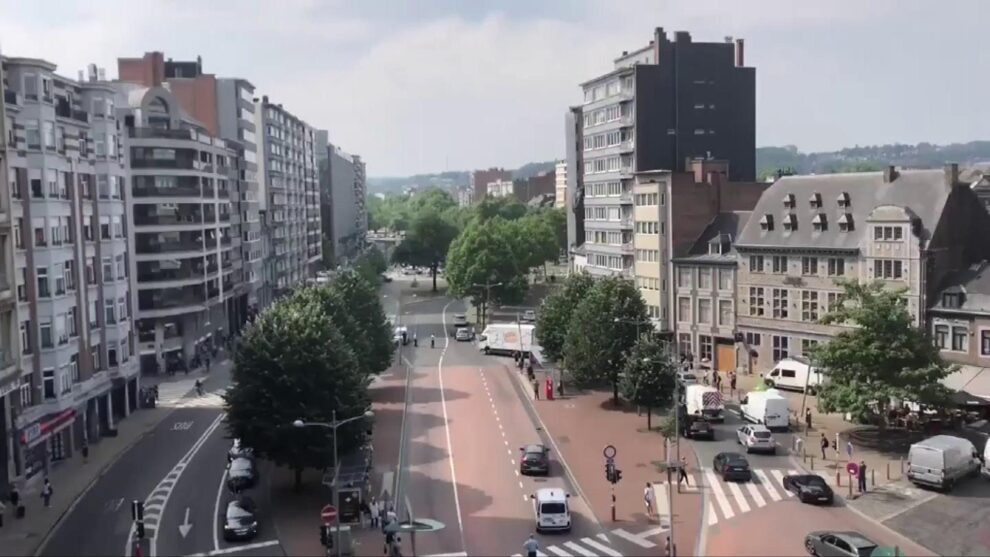 Reports of shooting in Liege, Belgium. According to reports 1 person is dead. Heavy police presence is seen in the area of the shooting.

According to RTBF TV channel, the Liège police report a person who died during an altercation this afternoon on avenue de Nancy, in the district of Bressoux-Droixhe. The fight involved several people. One of them, seriously injured, died. A perimeter has been established around the place of the incident.

Other suspects involved in the fight are on run and police is looking for them.