Insider Paper (a website owned by Insider Paper Inc) is your source for Breaking News and critical events happening in the world. The site provide reliable and fastest news coverage. 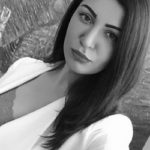 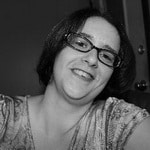 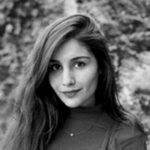 Saman is a law student. She enjoys writing about tech, politics and the world in general. She’s an avid reader and writes fictional prose in her free time. 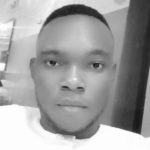 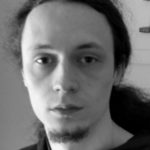 Nikola aka Nidzan received his first console when he was 2 years old, and since then, he never left the world of video games. Over the years, Nidzan played all different kinds of video games and has become a huge video game enthusiast. After graduating from college, he became a writer and used his knowledge to get into the gaming industry as a writer effectively combining his work and his love of video games. Nowadays, Nidzan enjoys researching and writing about video games as well as playing games such as Dota 2, World of Warcraft, and Sea of Thieves in his free time. 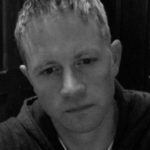 Brendan is a Breaking News editor on Insider Paper.

While studying economics, Brendan found himself comfortably falling down the rabbit hole of restaurant work, ultimately opening a consulting business and working as a private wine buyer. On a whim, he moved to China, and in his first week following a triumphant pub quiz victory, he found himself bleeding on the floor based on his arrogance. The same man who put him there offered him a job lecturing for the University of Wales in various sister universities throughout the Middle Kingdom. While primarily lecturing in descriptive and comparative statistics, Brendan simultaneously earned an Msc in Banking and International Finance from the University of Wales-Bangor. He’s presently doing something he hates, respecting French people. Well, two, his wife and her mother in the lovely town of Antigua, Guatemala. 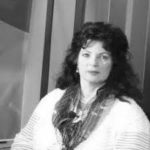 Sonja van den Ende is a freelance independent Journalist from the Netherlands. Writing about Syria, the Middle East, Russia. She was a former International Secretary at International Atomic Energy Agency (IAEA). 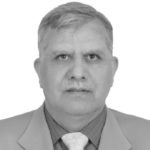 Professor Zamir Ahmed Awan is a sinologist at the National University of Sciences and Technology (NUST) Chinese Studies Center of Excellence, Islamabad, Pakistan. Posted to the Pakistani Embassy in Beijing as a science counselor (technical affairs) from 2010-16, he was responsible for promoting cooperation between Pakistan and China in science, technology, and higher education.