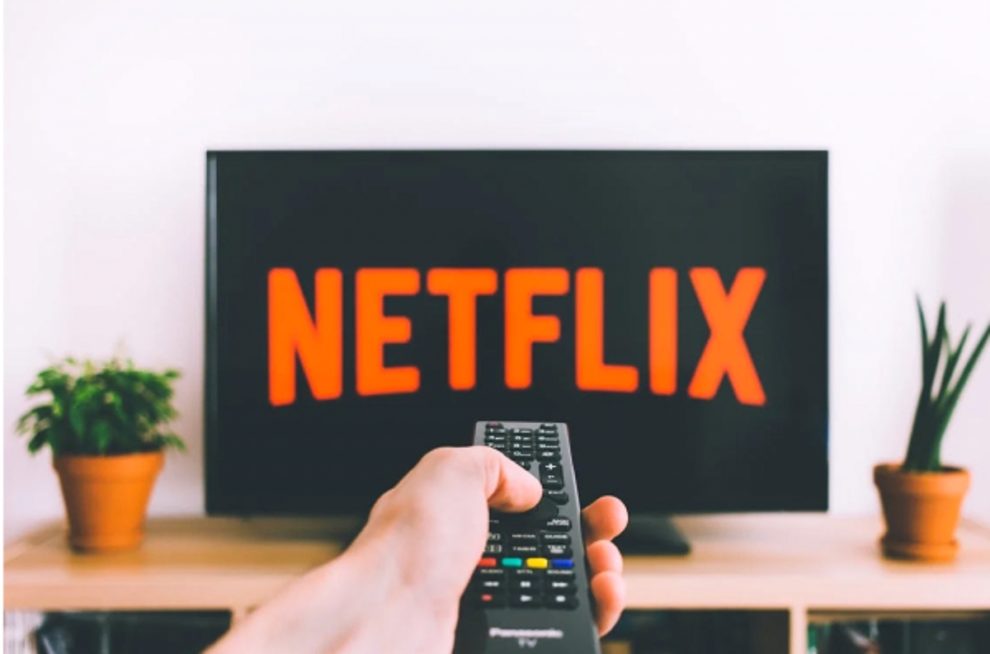 In a world filled with so much business, it is very necessary to find ways of relaxing, in order to burn off some steam and recuperate. So my question now becomes how do you relax and enjoy your leisure time? Some do that by going on dates, playing video games, shopping, while others go to the cinema to enjoy a good movie.

If you are the movie type, you would agree with me that it is not always easy and convenient to go to the cinema in order to see a movie. So instead of always going to the cinema to see a movie, you can always enjoy the movie from the comfort of your home, school, business premises, and even your workplace. That’s where “Netflix” comes in. Have you ever heard the phrase “Netflix and chill”? While if you haven’t, it simply has to do with using Netflix to watch and stream your favorite movies and series from the comfort of your home.

Netflix which was established on 29th of August, 1997 as an American streaming platform for movies and television series, it also has its own movie production company, called Netflix Originals. Netflix as of March 2022 has over 221.6 million subscribers worldwide. This shows that it is a trusted brand that has created a niche for itself. With Netflix you can stream and watch unlimited movies, shows, and series from the comfort of your home, so if you are thinking of inviting your friends over or your significant other and you don’t know how to entertain them. You don’t actually have to worry because Netflix has got you covered. All you need is some hot popcorn, few drinks so you can Netflix and chill.

Most times Netflix creates its own contents through their production company called Netflix Originals. What it means is that they solely produced these movies, shows, series or that they co-produced it and had exclusive rights to their distribution. Some of these movies include The Irishman, Private Life, Marriage Story, Maubound, To All The Boys I Have Loved Before, Da 5 Bloods, Roma, and the list goes on. Netflix Originals is known for making blockbuster and intriguing movies that do extremely well at the box office. Some of its movies that have been a commercial success on box office include Beast of No Nation, Army of Thieves, The Old Guard, Extraction, Dolemite Is My Name, The Dig.

2021 was a busy year for Netflix with its movies achieving commercial success in box office, and this year they already have great movies lined up for release. So we will be looking at the 10 most awaited Netflix movies of 2022.

⦁ ENOLA HOMES 2: which also happens to be a sequel to the first installment, is a science fiction movie about a young woman and her two brothers. Enola homes promises to be a captivating movie because it showcases the strength of a young ⦁ woman who defied gender roles to achieve great things.

⦁ A JAZZMAN’S BLUES: Is an upcoming movie that would be distributed by Netflix, it is a movie that was written and produced by Tyler Perry in partnership with Netflix. It is the adaptation of Tyler Perry’s first written screenplay. The movie is set between 1937-1987, its main character is a young jazz man who travels out from his rural home town in search of fame. The movie is centered on love, deceit, and disappointment.

⦁ KNIVES OUT 2: Knives Out 2 is also a sequel to the first installment Knives Out, which was an instant hit grossing $311 million dollars on the global box office. Knives Out 2 will also see the return of Daniel Craig as a decorated and expert detective. It promises to be very interesting and intriguing also. The movie centers on solving murder mystery and is set for release in 2022.

⦁ THE GOOD NURSE: is an adaptation of the 2013 book called Charles Graeber. The movie is a crime thriller that is centered on a nurse who killed up to 300 patients. The movie promises to be interesting and you can stream and watch it on Netflix. If your country places restrictions on the Netflix library. You can easily unlock it using  top vpn mac. Using different servers you can reach tons of new content that is restricted in your area. Sign for a free trial and enjoy the best movies and shows on Netflix.

⦁ DAY SHIFT: The movie stars Jamie Fox, a loving father to his daughter who pretends to be a pool cleaner to the outside world. While hiding his true occupation which is hunting and killing vampires.

⦁ HUSTLE: Is an exciting sports drama that would be distributed by Netflix. It centers around a sacked MBA basketball scout, who discovers an  amateur basketball talent while in Spain. He sees the amateur as his way back to the pro league and therefore strives to make sure they both make it.

⦁ INTERCEPTOR: Is a science fiction movie that revolves around an army captain stationed at a nuclear missile interceptor base.

⦁ WASTELAND: Is an anticipated Netflix movie about a Spanish family living in isolation from civilization, who sees their unity and love tested when attacked by a beast.

⦁ BLONDE: Is an anticipated biographical drama about the famous actress Marilyn Monroe.