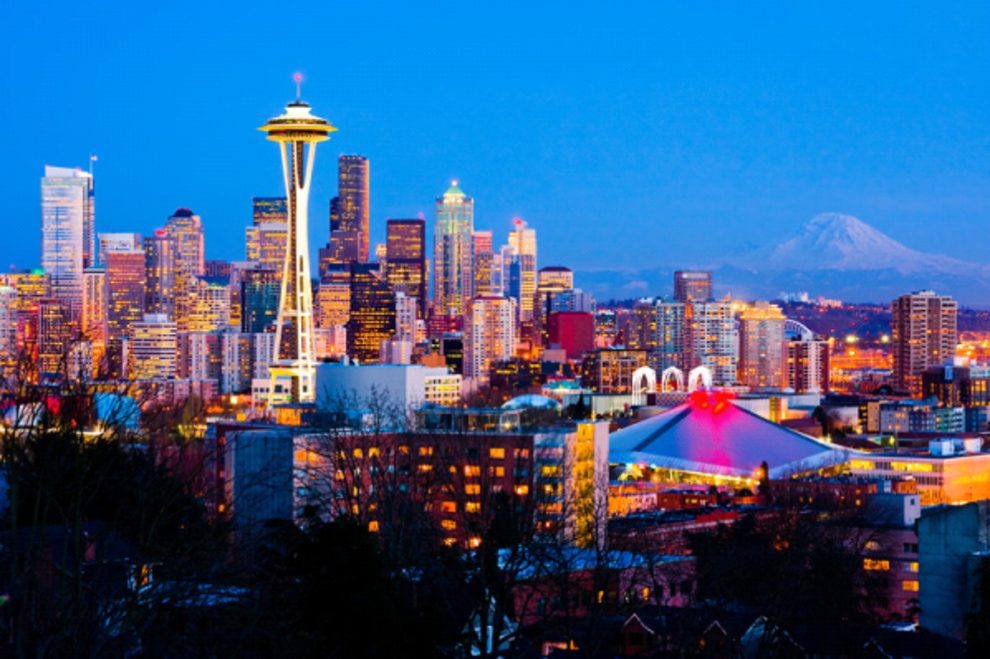 Seattle has been named one of the fastest-growing cities in America. It’s also among the most expensive. The cost of living in Seattle is not for the faint of heart, but if you’re willing to put up with its pricey real estate and traffic jams, there are plenty of things that make a living here worth it.

Here are 10 things you should know about life in Seattle before moving there in 2022!

Seattle has a reputation for being a major city that still manages to feel small because people tend to know each other. This is partially because there are over 280 public parks in the region, including several urban forests and community gardens. The city is also bike-friendly and has numerous bike lanes spanning over 200 miles. And its public transportation system, known as Metro, is excellent. If you miss having a yard to play in but don’t want the responsibility of maintaining a full-on garden, the city has plenty of pocket parks that provide the intimacy and safety of a smaller area.

Seattle moving companies are necessary for one who is shifting to Seattle. With moving companies by your side you will only be worried about relaxing during your trip. Because they are professional they can guarantee that your relocation goes smoothly and you reach your destination on time.

2) Coffee is part of the culture. 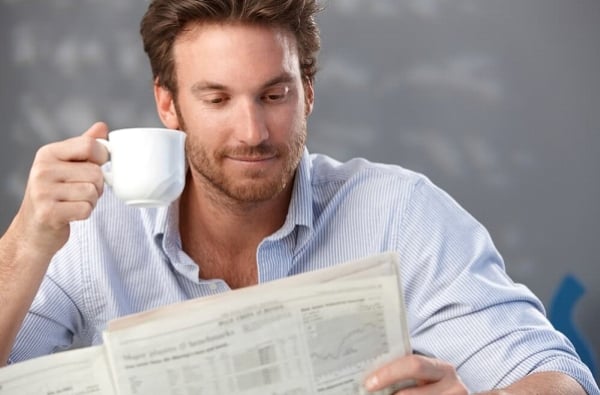 The coffee culture in Seattle is so entrenched and widespread that it’s no wonder Starbucks decided to plant its headquarters here. The city was once ranked America’s best coffee city by Travel + Leisure magazine and tended to be the first place people visiting from elsewhere in the country go to get their first taste of Seattle-style coffee. For locals, however, the biggest threat to their beloved brew is not over-saturation in the market but a trend toward pressure brewing systems that do not allow for customization.

3) Seattle Has A Wide Variety of Museums and Art Galleries.-

If you’re looking for a place to move where you’ll be able to keep yourself culturally engaged and intellectually stimulated, Seattle is a good choice. Over 80 major art galleries, both commercial and non-profit, and almost 30 museums, including the renowned Seattle Aquarium and Woodland Park Zoo. This city is also home to many local festivals and events, including an annual week-long celebration of art, music, and culture known as Bumbershoot.

4) The People Are Warm Hearted- 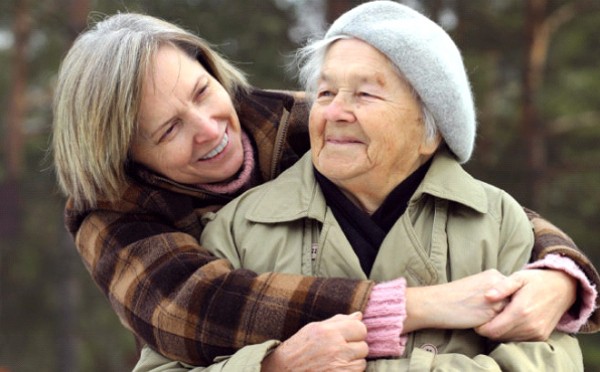 Seattle has a reputation for being a friendly place with a generous, diverse, and accepting culture. You’ll find people here love to mingle and enjoy being around others. You’ll also find that people here are very accepting and supportive of the individual. And there’s no end to the types of people you’ll meet in this city, which is why it’s a good place for single parents, couples, or anyone else who might want to be surrounded by friends with similar interests.

5) Seattle Has A Raucous Sports Scene.-

Seattle loves its sports and has a stadium downtown where Seahawks fans cheer on their beloved football team on Sundays. The Mariners have a new stadium of their own in the South End, but it just opened this year, so they haven’t had much time to establish themselves as local favorites. And then there’s the Sounders, currently the MLS’s (Major League Soccer’s) most successful team and more popular than the Mariners on a week-to-week basis.

6)Big names are here to stay

In addition to the Mariners, Mariners, and Seahawks, the region also has two professional basketball teams: The Timberwolves and the Storm. Seattle is a great place to live if you’re interested in sports, but that doesn’t mean there’s no room for you if you don’t care about outdoing your neighbors by owning a sports team. 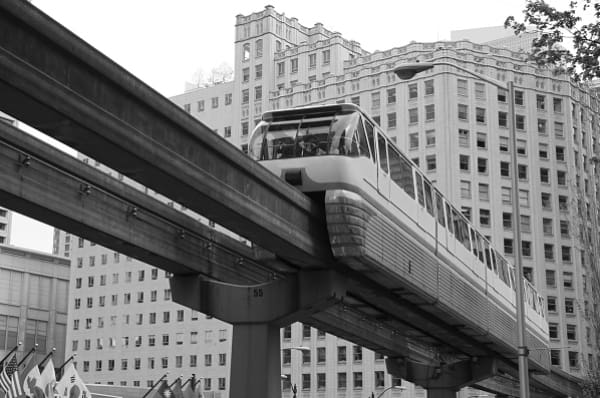 Year over year, Seattle has been growing by approximately 20k people as of late, with more on the way. And as this is happening, many of its residents are moving out of their cars and onto public transportation or biking to work. This helps ease traffic congestion in some of Seattle’s main thoroughfares while reducing parking shortages in commercial areas.

8) A Demographic Shift Is Underway-

Seattle has recently experienced a rapid increase in people moving here from Southern states like Louisiana, South Carolina, Mississippi, and Georgia . Due to their growing economies and appeal for businesses that want to be close to the Pacific Northwest because of access to cold winters and mild summers. These states have traditionally been known for their low wages and cheap labor, but the new influx of people from these regions shows that they may be changing that. Seattle is becoming more economically diverse while attracting a different type of person.

9) The Housing Is Expensive-

Seattle’s housing market is not currently doing well at providing affordable housing for low and middle-income families. There continue to be significant developers who own properties here who cannot sell or rent units due to the high demand and high prices. The good news is that Seattle’s real estate prices haven’t been going up as rapidly as every market in America, and the median home here cost approximately $300,000 in 2015. This means that if you are looking for a low or middle-income housing option, Seattle may not be the right place for you at this time. But with the property values increasing and people moving here from other states, that situation may change in the next few years. 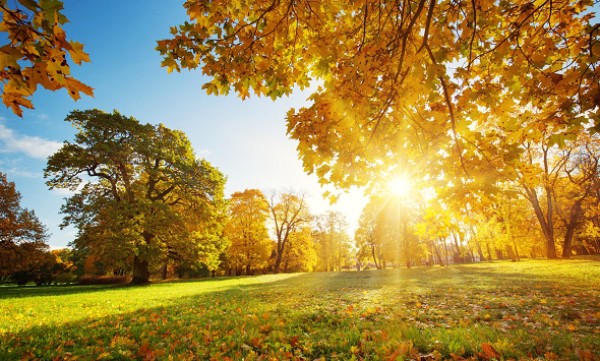 The weather in Seattle is mild with hardly any extreme temperatures. Almost two-thirds of all days are overcast in Seattle, making it an attractive choice for those who love to spend time outdoors despite getting used to the cold. The area’s mild weather makes it a great place to be if you’re visiting from the far south or midwest because you’ll be able to spend plenty of time outdoors without wearing a heavy winter coat.

Conclusion: All in all, Seattle is one of America’s best cities and home to one of the country’s most significant art scenes. If you’re looking for a place where you’ll be able to enjoy some of the best that nature has to offer while still being part of a community built on people-oriented values, Seattle is worth considering.