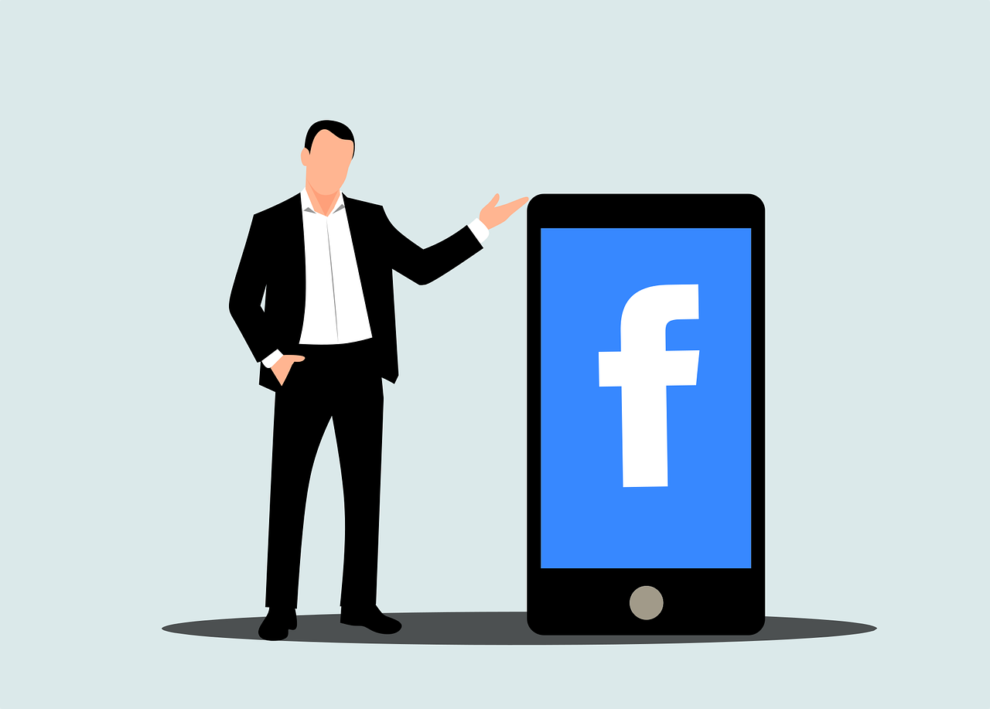 Meta is reportedly conducting ‘quiet layoffs’ at Facebook, which could result in thousands of job cuts – at least 12,000, or roughly 15% of its workforce.

According to Insider, senior executives are currently executing “quiet layoffs” of underperforming employees.

“It might look like they are moving on, but the reality is they are being forced out,” the employee told Insider.

Employees at Facebook have been bracing for layoffs for months, ever since the social networking giant announced a hiring freeze.

Meta’s stock price peaked around $380 per share. However, the company’s share price has dropped by 60% in the last year.

Mark Zuckerberg, the founder and CEO of Meta, has stated unequivocally that the social network is freezing all hiring and has warned that more layoffs are on the way.

According to reports, Zuckerberg made these remarks during an internal employee call.

During the most recent Meta earnings call, Zuckerberg stated that “Over the next year, we intend to gradually reduce headcount growth. Many teams will be reduced in size so that we can focus our efforts elsewhere.”

In May, Zuckerberg announced a hiring freeze for certain Meta segments.

He has, however, now extended the hiring freeze to all departments and verticals.

Facebook’s parent company, Meta, is reportedly laying off employees to cut costs during the economic downturn, putting some of them on traditional 30 to 60-day “lists” to find a new role within the company or leave.

Employees whose roles are eliminated are subject to termination if they cannot find a new job within a month, according to Meta’s “long practise.”

As Big Tech firms lay off workers and freeze new hires, Zuckerberg stated in July that the company’s plan is to gradually reduce headcount growth over the next year.

Zuckerberg admitted that the social network has entered an economic downturn that will have a broad impact on the digital advertising business  “teams are going to shrink so we can shift energy to other areas inside the company”.