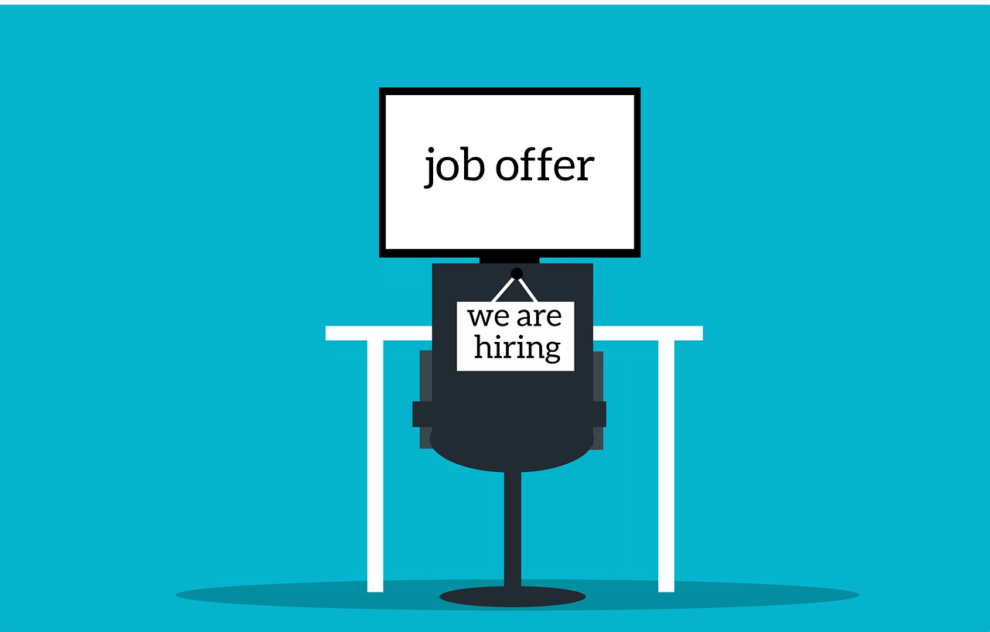 British food-to-clothing retailer Marks and Spencer on Monday announced plans for more than 3,400 new jobs thanks to store openings, following sizeable shop closures and job losses during the pandemic.

M&S said in a statement that it would open 20 new large stores across the UK. It comes after the group axed 7,000 jobs as Britain suffered Covid lockdowns.

The group on Monday said it would invest £480 million ($585 million) in the latest project.

The changes would result in more than “3,400 new jobs” by next year, the statement added.

“However, cost pressures and macroeconomic headwinds continue to be key challenges.”

Scholar said shares in M&S had lost about one third of their value since a year ago.

Like a number of Western companies, M&S last year exited from Russia following the country’s invasion of Ukraine.

In 2021, M&S decided to shut more than half of its shops in France, as Britain’s departure from the European Union affected post-Brexit supplies of fresh and chilled food products.

Shares in the group were up 2.7 percent at almost 150 pence in London trading Monday.

“Whether it can maintain the momentum as the headwinds provided by rising costs and increased pressures on household budgets continue to bear down on the business is the key test facing management,” said AJ Bell investment director Russ Mould.