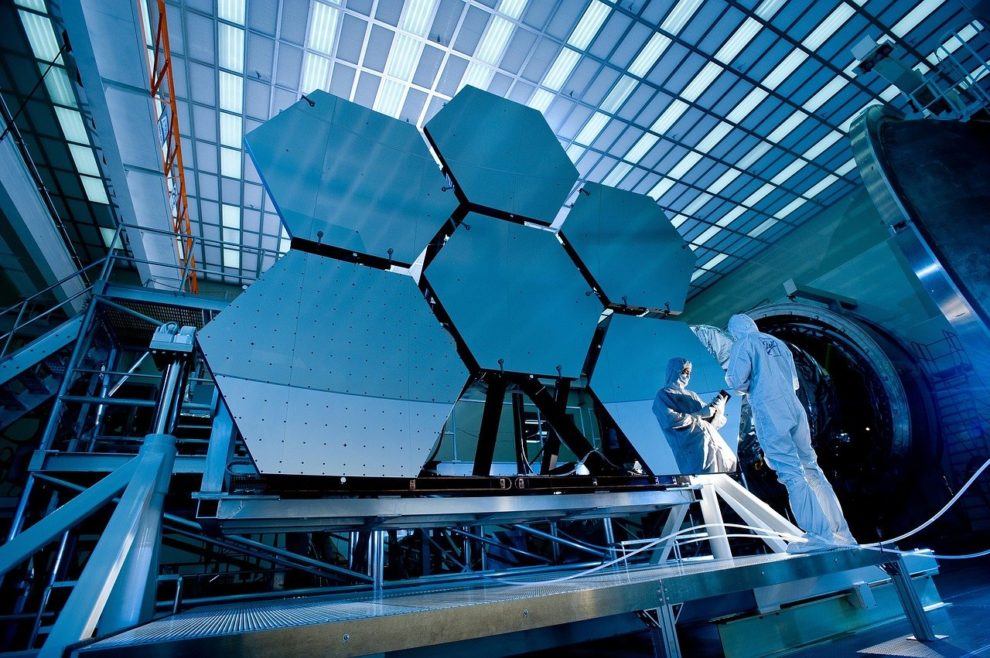 Once known as the Next Generation Space Telescope, it has been in development since 1996. Delays, refined plans, and a budget that far exceeded its initial $500 million budget slowed it down, but it’s finally here after 25 long years. The James Webb Space Telescope is to launch by the end of the year.

At the time of writing, the proposed date for the Webb Space Telescope’s launch is December 18, 2021. It is the most advanced telescope of its kind, and, once in space, it promises to drastically alter the world’s understanding of the cosmos.

With the importance it is scheduled to play in the future of astronomy, the telescope already boasts many interesting details prior to its launch. Betway Casino has highlighted a number of these, and their research has led to the following five fun facts about the Webb Space Telescope.

After over 30 years of service, the legendary Hubble Space Telescope is to be retired by NASA. The Hubble has led to many discoveries over the decades and, ultimately, revolutionized astronomy.

The decision to retire the Hubble is due to the upcoming launch of the Webb Space Telescope. It is the natural successor to the Hubble, boasting greater technology and scope to uncover new information about the universe.

Aside from the aforementioned Hubble, numerous space telescopes have been produced over the years – starting with the American Orbiting Astronomical Observatory in 1968. Yet none have matched the size of the Webb Space Telescope.

How big is it exactly? Well it measures in at 22 meters long and 12 meters wide. As a comparison, that’s about the size of a 737 aircraft if you split it in half.

3. It can see 13 billion light years away

Light years are almost inconceivable based on their length. In fact, a single light year is the equivalent of 5.8 trillion miles. That’s the same distance as, say, flying around the world 236.1 million times.

Well the Webb is capable of seeing far beyond just one light year. It has the ability to see 13 billion light years ahead. That’s right, 13 billion. Due to this range, the possibilities are endless in terms of what could be found in the universe.

Another not-so-welcome billion figure associated with the Webb is its price. Based on current figures, it cost NASA $10 billion to complete the telescope. That’s 20 times more than the original budget planned for this project. It’s also more than twice as much as it cost to make the Hubble Telescope.

Unlike the Hubble, which sits in low Earth orbit where it’s 354 miles above the planet, the Webb Space Telescope will be going on a much longer journey. Because instead of orbiting Earth, it will be orbiting the Sun. This will be done some 932,000 miles from Earth.

In space, Russians and Americans remain ‘dear friends’: US astronaut