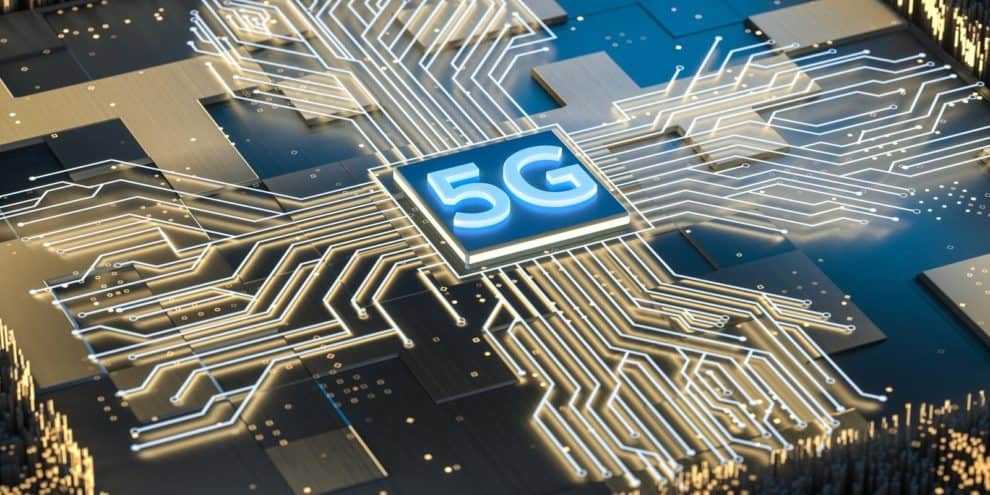 Ever since the outbreak of the coronavirus pandemic, there have been several conspiracy theories spreading across the internet. While we can’t start mentioning all, there’s a particular one – 5G network conspiracy theory – and it has led to several attacks in the European countries. Now, there are rumors that a 5G protest is coming up on Saturday, and it could lead to attacks on mobile towers in the US.

Upcoming 5G Protest In The US Could Lead To Attacks On Mobile Towers, NATE Warns

According to a warning message from the Communications Infrastructure Contractors Association, there might be a 5G global protest this Saturday. That, the organization claims to have heard from a very reliable source.

Furthermore, NATE added that the protest could lead to attacks on mobile towers across different cities in the US. Here’s a brief of the warning by NATE:

“NATE as an organization has heard through official channels that there are 5G Global Protest Day activities being planned throughout the country this Saturday,”

“NATE reminds our member companies and their employees to remain safe, exercise vigilance and report any unusual or suspicious activities that they witness when traveling to and working at tower sites this weekend.”

According to Light Reading, NATE CEO Todd Schlekeway said he heard about the 5G protest day from undisclosed tower companies. Apart from that, he also claimed to have heard about it from reliable sources on social media platforms. He further added that the association decided to issue a warning message to its members prior to Saturday’s protest.

This warning came a few days after the Department of Homeland Security (DHS) warned the US telecom industry on ways to prevent attacks on 5G towers.

“Violent extremists have drawn from misinformation campaigns online claiming wireless infrastructure is deleterious to human health and helps spread COVID-19. That resulted in a global effort by like-minded individuals to share operational guidance and justification for conducting attacks against 5G infrastructure. Some of which have already prompted arson and physical attacks against cell towers in several US states, “

According to a report from Wireless Estimator, a publication that tracks the US telecom industry, Ericsson has plans in place to stop working on towers throughout the weekend, across the US. Also, several other companies, including AT&T and T-Mobile have also sent messages to their members, urging them to be careful while working on US cell towers.

It’s still uncertain whether or not the 5G global protest is related to the conspiracy theory that the 5G network started the outbreak of coronavirus. However, you should know that the theory caused several attacks on 5G towers both inside and outside of the US.