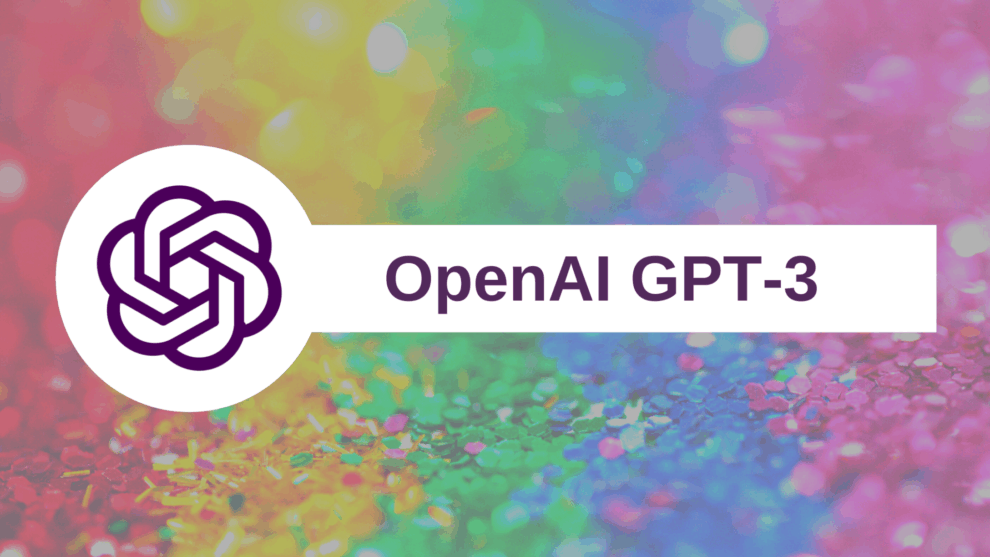 Over the last few days, an artificial intelligence (AI) software tool has been generating a lot of buzz on the Internet. OpenAI, an AI company backed by billionaire Elon Musk, has released its GPT-3 text generator that is incredibly good at producing human-like text content. GPT-3 stands for version three of Generative Pre-training.

What does GPT-3 text generator do?

Most AI tools available today focus on predicting, identifying, or classifying things. The GPT-3 text generator goes far beyond. It creates text including essays, paragraphs, and articles just like humans, but at a much faster pace. All you have to do is give it a topic to create text about. It will create a coherent and grammatically correct content. It can even write code.

The text-generation API continues to improve itself by tracking what your topic is about and how you talk about the topic. This person automatically generated a cover letter from a resume and job description using GPT-3. Another user created React components based on descriptions of a UI using the GPT-3.

The software got so good by analyzing and observing massive amounts of content on the Internet. The Elon Musk-backed AI company has put it out there to see what developers can achieve with it. OpenAI will roll out a commercial version later this year. Reddit has signed up to become one of its first customers.

GPT-3 is more than 100x larger than the previous version GPT-2. The new tool is trained on a staggering 175 billion parameters compared to just 1.5 billion parameters for the GPT-2. In the future, it could be used to write code, improve chatbots, create news articles, design websites, and do much more.

The fact that it’s so brilliant is what makes it scary. Humans could use it to write fake news and propaganda that looks and feels real. Developers have also found that it sometimes generates sexist and racist text even though the topic given by the user was a harmless one. Sometimes it also spits out text that is hard to understand.

Industry experts have also raised questions about its potential applications. It could replace the jobs of developers, journalists, lawyers, and many other types of professionals. OpenAI CEO Sam Altman acknowledged that “it still has serious weaknesses and sometimes makes very silly mistakes.” The company still has a lot to figure out.