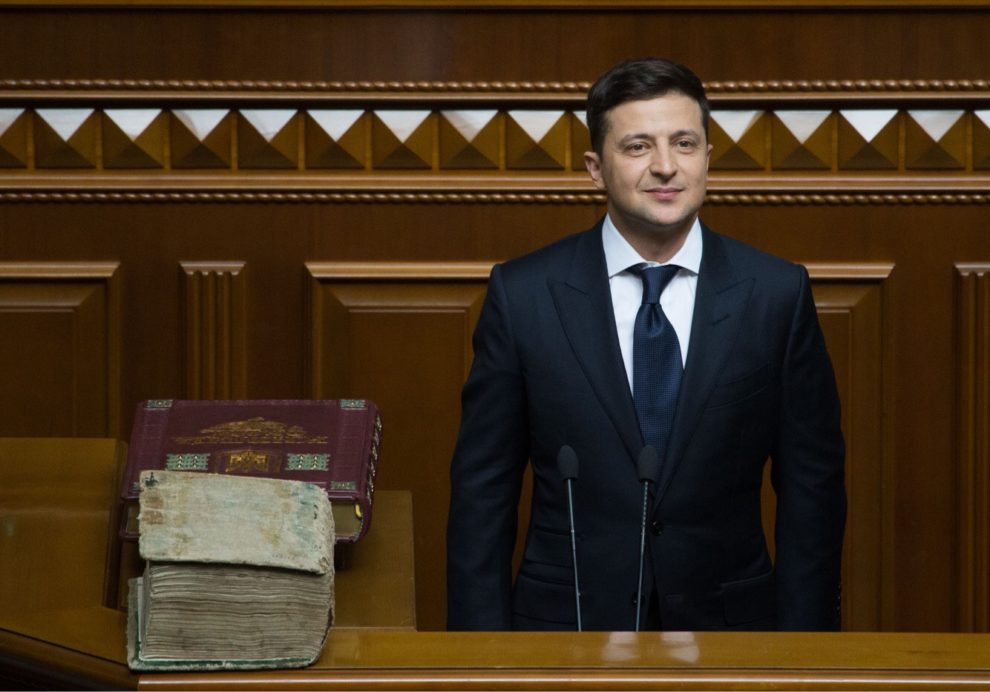 Ukraine’s President Volodymyr Zelensky has survived at least three assassination attempts in the last week, according to The Times.

Mercenaries from the Kremlin-backed Wagner group and Chechen special forces have been dispatched to assassinate Ukraine’s President.

Both were thwarted by anti-war elements within Russia’s Federal Security Service (FSB), according to the report.

Wagner mercenaries in Kiev were said to have suffered losses during their attempts and to have been alarmed by how well the Ukrainians anticipated their movements.

According to The Times, a source close to the group said it was “eerie” how well-briefed Zelensky’s security team appeared to be.

An assassination attempt on Zelensky’s life was foiled on the outskirts of Kyiv on Saturday. According to Ukrainian security officials, a group of Chechen assassins has been “eliminated.”