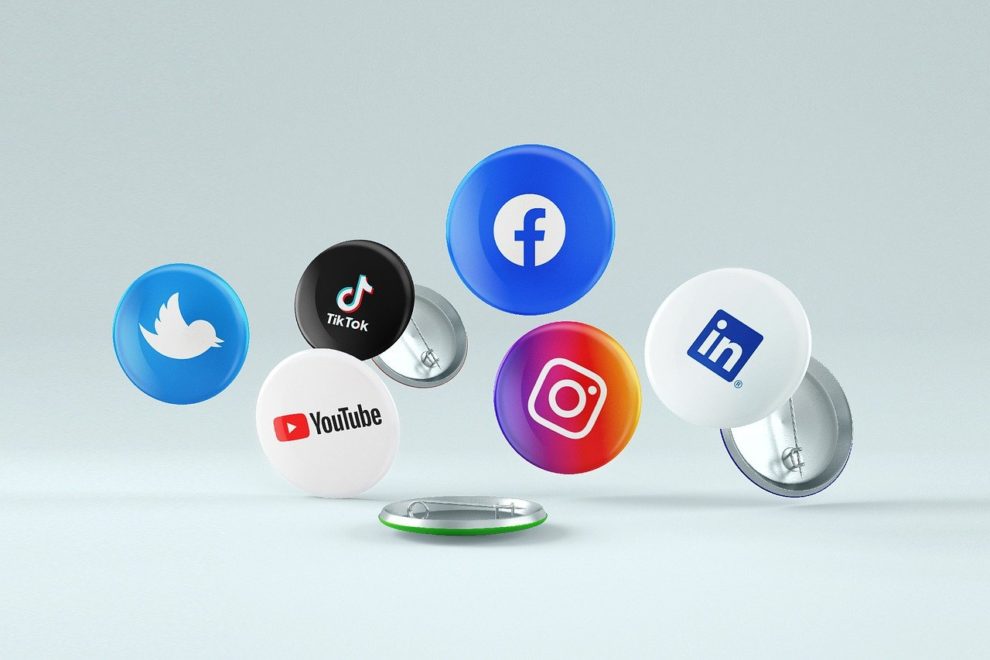 Apple on Wednesday confirmed that it removed popular Russian social network VKontakte from its App Store globally due to sanctions imposed by Britain.

The British government on Monday sanctioned 92 Russian individuals and entities after President Vladimir Putin’s regime held referendums in Moscow-controlled areas of Ukraine — denounced by Kyiv and its allies as a “sham” — and stepped up threats against the West.

“Sham referendums held at the barrel of a gun cannot be free or fair and we will never recognize their results,” British Foreign Secretary James Cleverly said in a statement.

The sanctions target “those behind these sham votes, as well as the individuals that continue to prop up the Russian regime’s war of aggression,” he said.

San Petersburg-based tech firm VK said in a blog post that some of its applications were no longer available from the App Store, which serves as the lone gateway for content onto Apple mobile devices.

VK apps are used for messaging, digital payments and grocery shopping as well as social networking.

The VK apps removed from the App Store were being distributed by developers controlled or majority-owned by parties sanctioned by the UK government, and Apple is complying with the law, according to the Silicon Valley tech giant.

Apple said that it terminated developer accounts associated with the apps, which were not available from the App Store regardless of users’ locations.

People who have already installed the apps on devices can still use them, but updates will no longer be provided through the App Store, according to Apple and VK.

“Their core functionality will be familiar and stable,” VKontakte-parent VK said of the apps.

“There may be difficulties with the work of notifications and payments.”