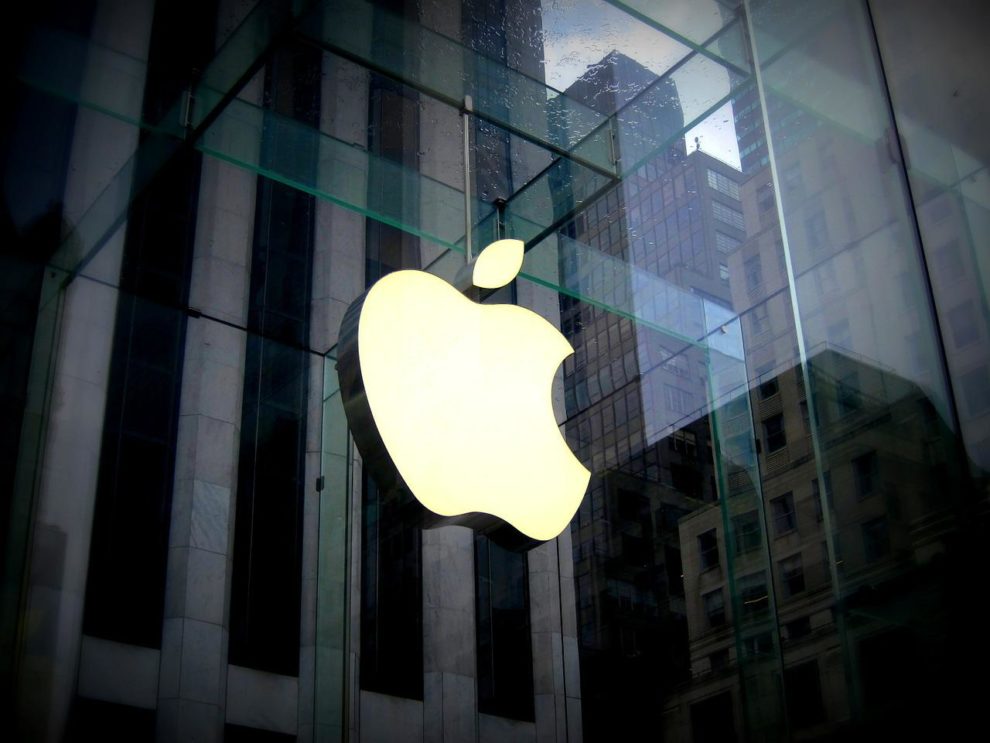 Apple is wealthy and powerful, so it can try to manufacture more high-end products in India, but it will consume the energy of its development gradually in attempting such a transfer, the Chinese state-run publication People’s Daily reported.

According to a Global Times opinion piece, whether Apple’s move to India is a forced “political decision” or a forward-thinking “economic decision,” it comes against the backdrop of Washington’s shift to a containment-based strategy toward China.

“On the surface, this may seem bad for China, but in the long run, it is a good thing for the country. It is not so much a test of smartphones made in China as it is a test of the US’ ‘decoupling’ policy,” read the piece.

Apple’s transfer will not always be successful, and failure is also a possibility.

“In 2013, when I first came to work in Brazil, I heard that Foxconn was going to invest billions of dollars in the state of Sao Paulo to build a manufacturing center, creating 100,000 jobs. Three years later, when I left Brazil, the factory was on the verge of closing down. Now, they say another Brazil factory can assemble the 6.1-inch iPhone 13,” wrote Ding Gang, a senior editor with People’s Daily, and a senior fellow with the Chongyang Institute for Financial Studies.

The locally-assembled iPhone 14 will go on sale in the country in the fourth quarter, as the company bolsters its local manufacturing/assembling plans by spending billions of dollars.

According to the article, Apple’s move to India may be successful, but the process must not be easy, “as it depends on how India can adjust its labour policies, and whether India can improve its labour ability in a short period of time, and keep up with basic facilities, infrastructure as well as services”.

To that end, Apple is looking for other foreign investors, including Chinese manufacturers.

According to Gang, Apple has moved assembly to India, but the vast majority of components for its iPhone and iPad, among other products, are manufactured outside of India, including in China.

“The development of Chinese smartphones and its supporting enterprises will enlarge the linkage between Chinese and Indian manufacturing industries, form multiple industrial links, and ultimately promote the improvement of China-India relations,” he added.

In 2021, Apple sold 57.87 million units in China with sales reaching 378.5 billion yuan ($53 billion). China has become Apple’s most profitable market in the world.