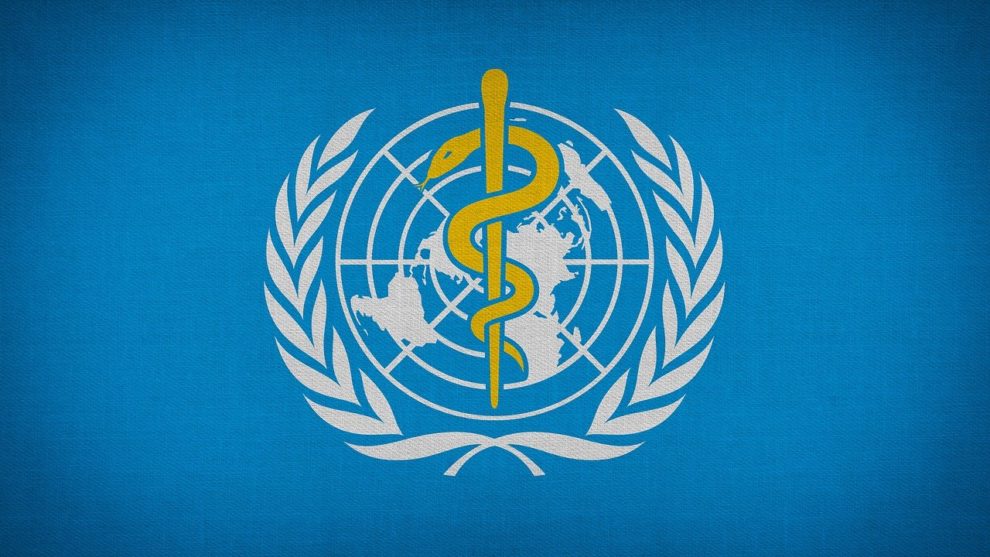 At least 15,000 people have died in Europe because of hot weather in 2022 so far, the World Health Organization said Monday, with Spain and Germany among the worst-affected countries.

The three months from June-August were the hottest in Europe since records began, and the exceptionally high temperatures led to the worst drought the continent has witnessed since the Middle Ages.

“Based on country data submitted so far, it is estimated that at least 15,000 people died specifically due to the heat in 2022,” the WHO’s Regional Director for Europe Hans Kluge said in a statement.

“This estimate is expected to increase as more countries report on excess deaths due to heat.”

Successive heatwaves between June and July, which saw temperatures top 40 degrees Celsius (104 degrees Fahrenheit) in Britain for the first time, saw some 24,000 excess deaths in Europe.