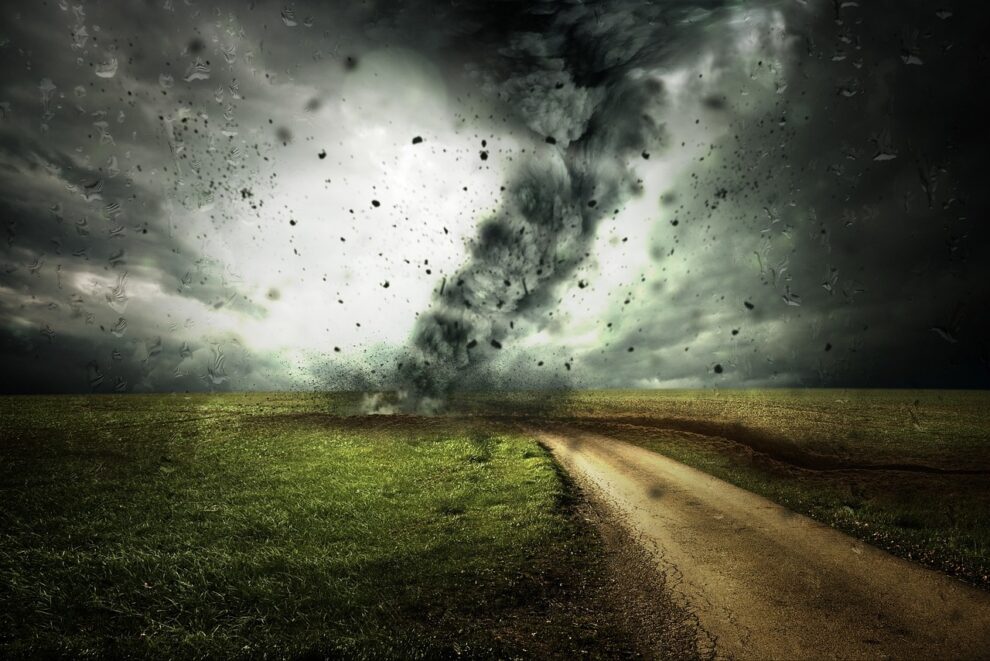 In Alabama, two people died before dawn Wednesday when “severe weather, most likely a tornado,” hit North Montgomery County, an official there quoted the county sheriff’s office as saying.

At least 36 tornadoes in all were reported touching down in the Gulf coast states of Alabama, Louisiana and Mississippi, while dangerous wind and hail were also reported in Texas, Arkansas, Tennessee, Kentucky and Georgia, according to the National Weather Service.

Tornadoes are a frequent and often devastating weather phenomenon in the United States, with the Great Plains states of Kansas, Oklahoma and Texas the hardest hit.

Twisters that strike overnight are particularly dangerous — and often more deadly — because they are difficult to see in the dark.

In early November a series of tornadoes battered Oklahoma, Texas and Arkansas, leaving one person dead.