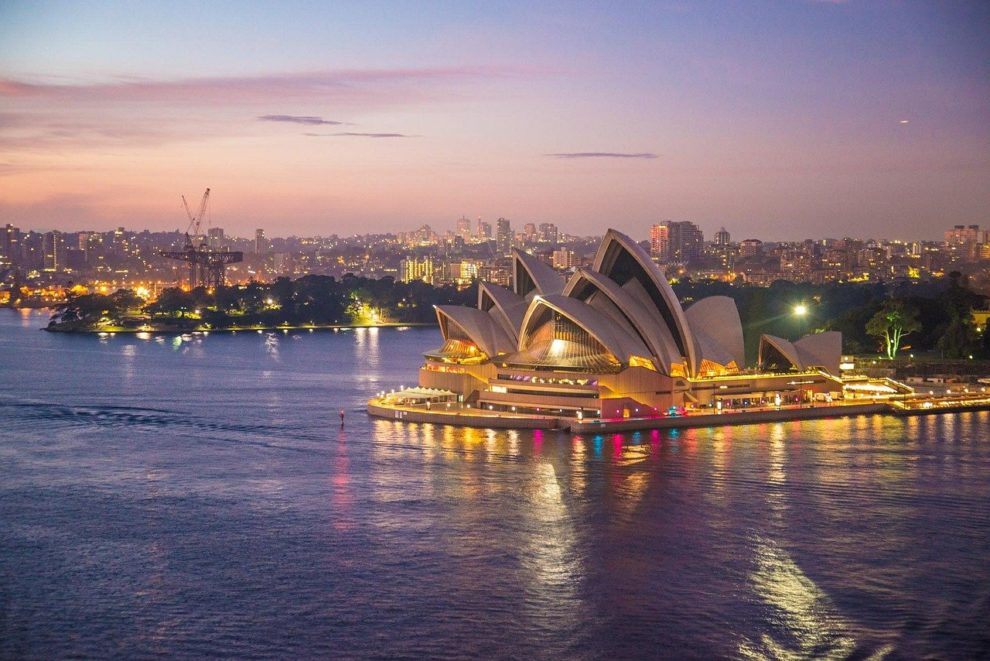 As Sydney, the capital of the Australian state of New South Wales (NSW), emerged from its 106-day lockdown on Monday, residents returned to celebrate the long-awaited “Freedom Day.”

Locals have been queuing since the early hours of Monday morning to get haircuts, visit 24-hour retail stores, and go to the gym since some lockdown restrictions officially ended on Sunday midnight and non-essential retail reopened their doors, according to Xinhua news agency.

At a press conference in a bar on Monday, newly-installed Premier of New South Wales Dominic Perrottet referred to the relaxation of restrictions as the state’s “Freedom Day.”

“I see it as a day of freedom. It is a Freedom Day, it is. Businesses are opening up. But that means it needs to be done in a measured and safe way,” he said.

“There are going to be challenges, we know that. I ask again everybody right across our state to treat everybody with kindness and respect, and take personal responsibility,” said Perrottet.

He said vaccinations would make lockdowns a thing of the past.

“We need to learn to live alongside the virus, vaccination rates are the key, we’ve been doing that in New South Wales,” he said.

Currently, 73.5 percent of the over-16 population in NSW has received both doses, with 90.3 percent having received at least one dose.

The state outperforms the national average, which stood at 61.9 percent fully vaccinated and 82.2 percent with at least their first dose as of Monday.

NSW has recorded 496 new locally acquired cases of Covid-19 in the last 24 hours, as well as eight deaths.