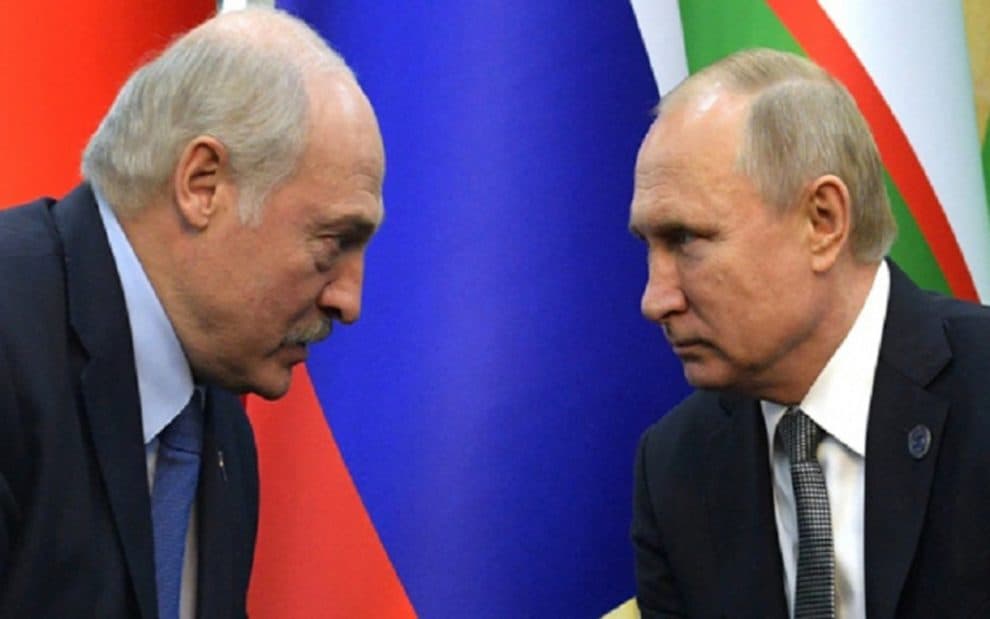 Belarusian leader Alexander Lukashenko said Thursday his country could host nuclear weapons if it faces any external threats, as tensions soar between his ally Russia and the West over Ukraine.

Lukashenko is due to hold talks with his Russian counterpart Vladimir Putin in Moscow on Friday.

“If necessary, if such stupid and mindless steps are taken by our rivals and opponents, we will deploy not only nuclear weapons, but super-nuclear and up-and-coming ones to protect our territory,” Lukashenko said, according to the state-run Belta news agency.

“But if there are no threats to Belarus from unfriendly countries, then nuclear weapons are not needed here for a hundred years,” he added.

Ex-Soviet Belarus, which is not a nuclear power, will later this month hold a vote on constitutional reforms which could make it legal for Belarus to host nuclear weapons.

Lukashenko, who has been in power since 1994, promised the referendum in the wake of historic protests against his disputed re-election.

The constitutional reforms would also allow Lukashenko to remain in office until 2035.

Moscow and Minsk are currently holding joint military exercises in Belarus, exacerbating concerns that Russia is planning to escalate the conflict in Ukraine.

Belarus has said that all Russian soldiers and military equipment will leave after the drills end conclude on February 20.