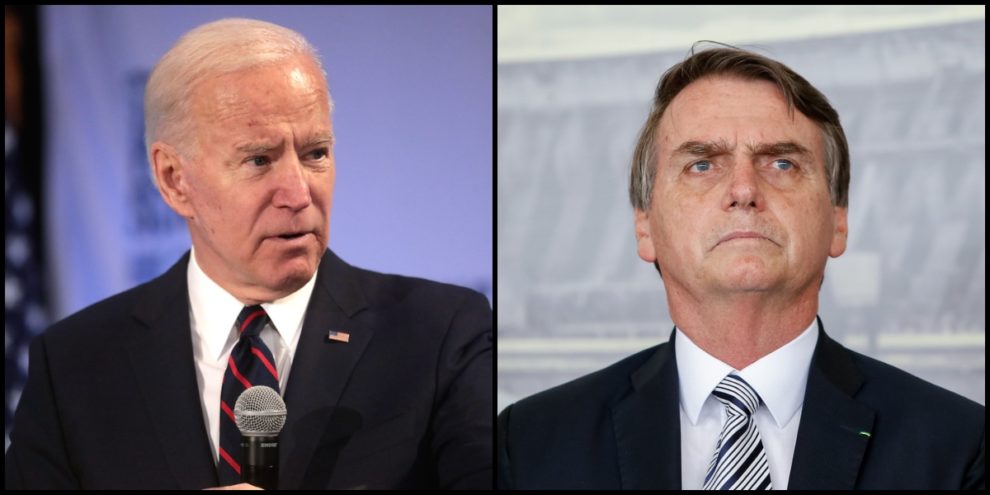 US President Joe Biden will emphasize the importance of free elections in a meeting with Brazilian President Jair Bolsonaro, who has cast doubt on upcoming polls, a top aide said Wednesday.

The two countries confirmed that Biden would hold his first meeting Thursday in Los Angeles with Bolsonaro, who is taking part in the Summit of the Americas where the United States is seeking to champion democracy.

Asked if Bolsonaro would resent talk about Brazil’s October elections, Jake Sullivan, Biden’s national security advisor, said, “There are no topics off-limits in any bilateral the president does, including with President Bolsonaro.”

“I do anticipate that the president will discuss open, free, fair, transparent democratic elections,” Sullivan told reporters on Air Force One.

He said that Biden would also speak about climate change with Bolsonaro, an ally of industry whose record on preserving the Amazonian rain forest has horrified environmentalists.

Bolsonaro, an ally of former president Donald Trump, has raised doubts without evidence about electronic voting systems in Brazil.

On the eve of his visit, Bolsonaro also raised questions about the 2020 US election in which Biden defeated Trump, who has never conceded.