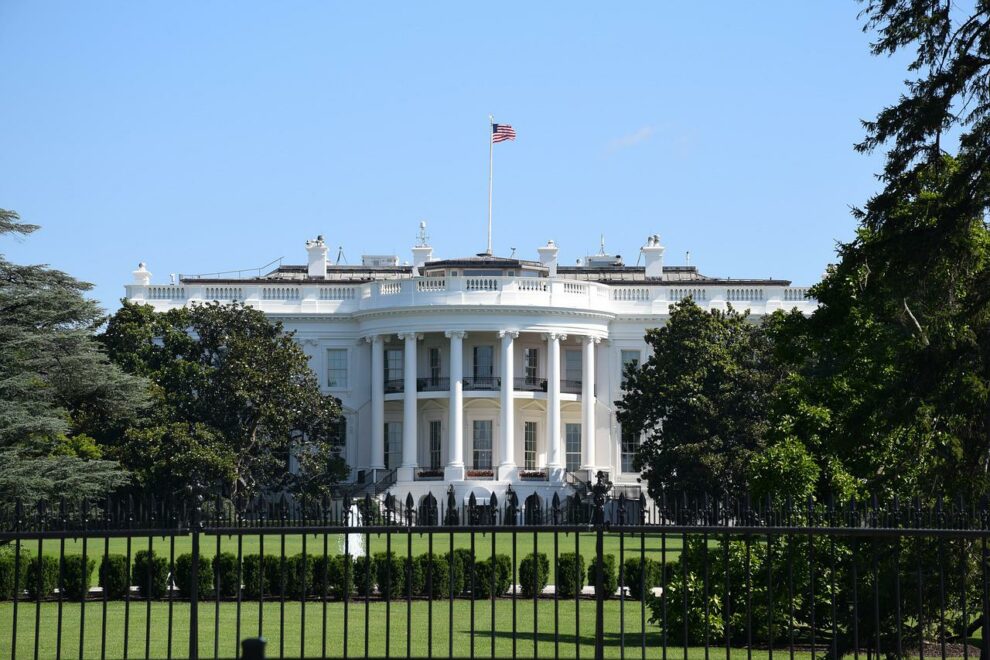 President Joe Biden is to “re-evaluate” the US relationship with Saudi Arabia in light of the OPEC+ decision to cut oil production, a White House spokesperson said Tuesday.

“I think the president’s been very clear that this is a relationship that we need to continue to re-evaluate, that we need to be willing to revisit,” National Security Council spokesperson John Kirby told CNN.

“Certainly in light of the OPEC decision, I think that’s where he is.”

The 13-nation, Saudi-led OPEC cartel and its 10 allies headed by Russia agreed last week to reduce output by two million barrels a day from November — raising fears that oil prices could soar.

The decision was widely seen as a diplomatic slap in the face, since Biden traveled to Saudi Arabia in July and met with Crown Prince Mohammed bin Salman, despite vowing to make the kingdom an international “pariah” following the murder of journalist Jamal Khashoggi.

It also comes at a sensitive moment for Biden’s Democratic party, as it faces November midterm elections with rising consumer prices a key Republican talking point.

Kirby added that Biden is “willing to work with Congress to think through what that relationship (with Saudi Arabia) ought to look like going forward.”

His remarks come a day after Senator Bob Menendez, the lead Democrat on the Senate Foreign Relations Committee, called for Washington to halt all cooperation with Saudi Arabia.

“The United States must immediately freeze all aspects of our cooperation with Saudi Arabia, including any arms sales and security cooperation beyond what is absolutely necessary to defend US personnel and interests,” Menendez said.

“As chairman of the Senate Foreign Relations Committee, I will not green-light any cooperation with Riyadh until the kingdom reassesses its position with respect to the war in Ukraine.”

Biden said last week that he would look at alternatives to prevent more price hikes.

These could include further releases from the US Strategic Petroleum Reserve, potentially increased US domestic drilling, and more drastic measures, including limits on exports.