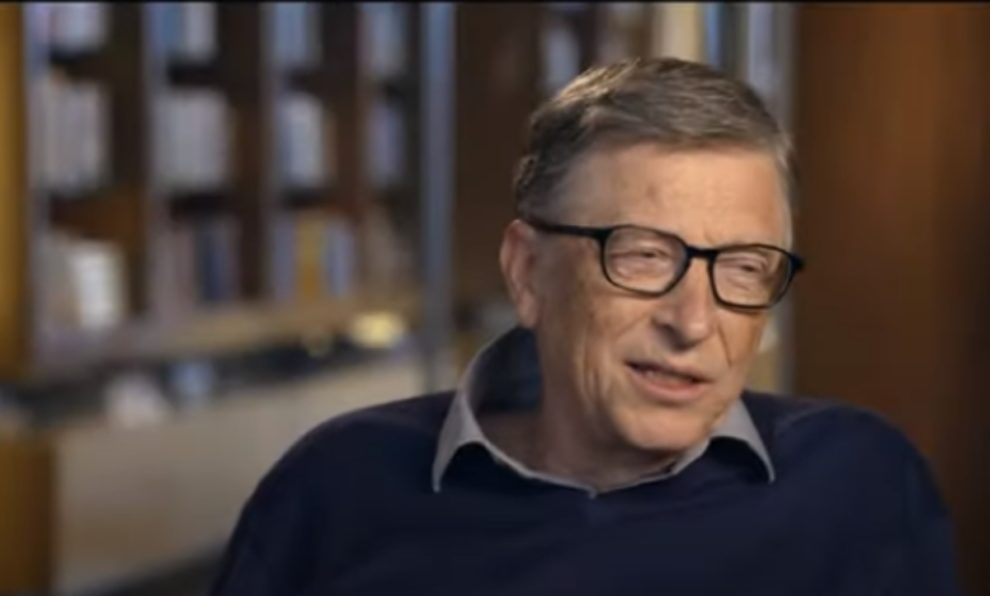 Microsoft co-founder Bill Gates has written a letter to Pakistan President Dr Arif Alvi thanking him for the warm welcome he received during his first visit to Pakistan in February, saying his foundation is eager to deepen existing ties on issues of mutual interest, according to local news media Express Tribune.

Gates was awarded the Hilal-e-Pakistan in February in recognition of his meritorious services to the people of Pakistan, particularly in the eradication of polio.

“Mr President, I look forward to a deepening partnership between the Government of Pakistan and our foundation to tackle these and other issues of shared interest. I hope we can speak again soon,” Gates wrote in his communique to President Alvi.

He told the president that he would be delighted to discuss critical issues such as stunting, malnutrition, access to family planning services, and social protection programmes.

He also praised the country for making remarkable progress in the fight against wild poliovirus, with no cases reported in more than a year. Nonetheless, he noted that the disease was still circulating in southern Khyber-Pakhtunkhwa.

Gates added, “continued engagement on polio would go a long way to accelerating Pakistan’s continued progress in eradicating the disease.”

PKR to USD: Pakistani rupee plunges to all-time low against US dollar