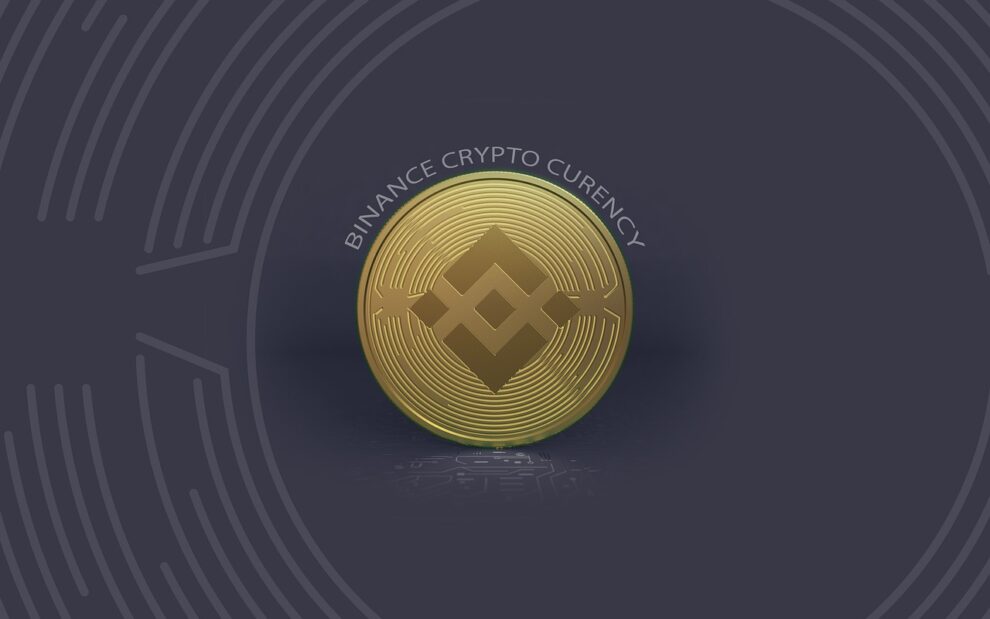 The world’s biggest cryptocurrency platform Binance on Monday pledged to establish a liquidity fund to curb sector fallout from the collapse of rival FTX, boosting the value of bitcoin.

“To reduce further cascading negative effects of FTX, Binance is forming an industry recovery fund, to help projects who are otherwise strong, but in a liquidity crisis,” Binance chief executive Changpeng Zhao said on Twitter.

The world’s most popular digital currency last week tumbled to a two-year low at $15,574 as speculation grew over the health of FTX.

As recently as 10 days ago, FTX was considered the world’s second-largest cryptocurrency platform with a valuation of $32 billion.

“FTX held $900 million in liquid assets the day before it went down, compared to $9 billion in liabilities,” said SwissQuote analyst Ipek Ozkardeskaya.

“This is something that could’ve never happened in a traditional, regulated financial institute.”

FTX is headquartered in the Bahamas, a tax haven with looser regulation than most other jurisdictions.

Police there have said they are investigating the company.

On the same day that FTX filed Chapter 11 bankruptcy proceedings in the United States, its high-profile founder and chief executive Sam Bankman-Fried resigned.