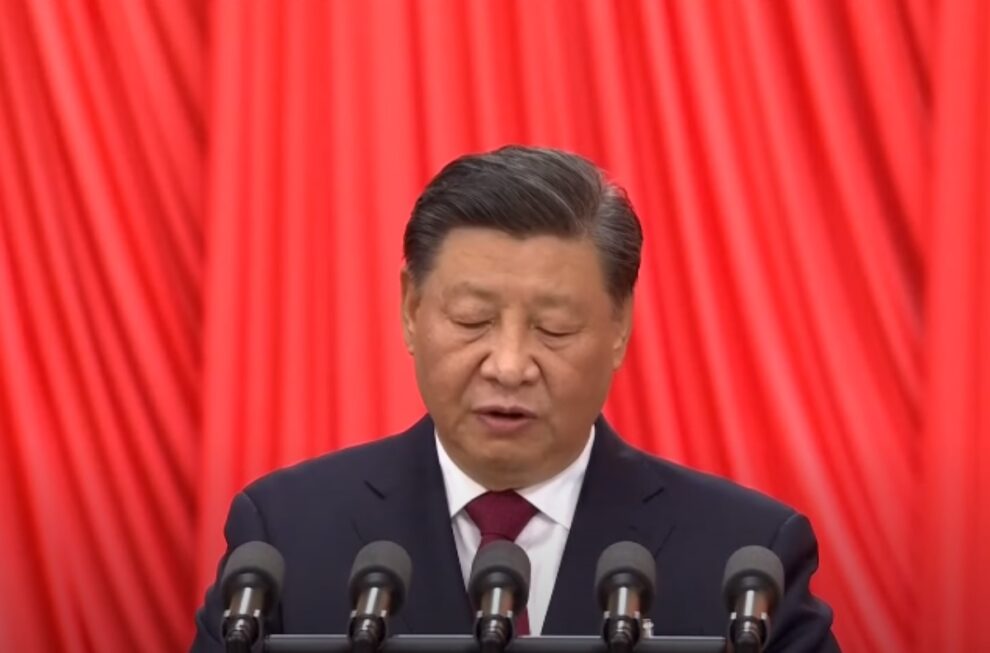 US Secretary of State Antony Blinken said Thursday he will seek China’s help in persuading North Korea to sit down for talks after Pyongyang’s slew of missile tests ratcheted up tensions.

Blinken, who plans to visit Beijing in early 2023 in the first trip by the top US diplomat in more than four years, said he will discuss with China how to “try to convince North Korea to move in another direction.”

“We’ve said very clearly — and it remains the case — that we’re open to diplomacy without any preconditions. We remain committed to seeing the denuclearization of the Korean Peninsula,” Blinken told a news conference.

“Today North Korea is not engaged on that basis, but that remains a possibility, and I think China can play a role in helping to move things in that direction,” he said.

Blinken, however, stressed that the United States would “strongly enforce” sanctions on North Korea and work closely with allies Japan and South Korea on “defending against any aggression.”

North Korea counts on China as one of its only allies although experts are divided on how much influence Beijing holds over Kim Jong Un’s totalitarian regime.

North Korea has shown no interest in lower-level talks offered by President Joe Biden’s administration and it recently tested another intercontinental ballistic missile that could hit the US mainland.