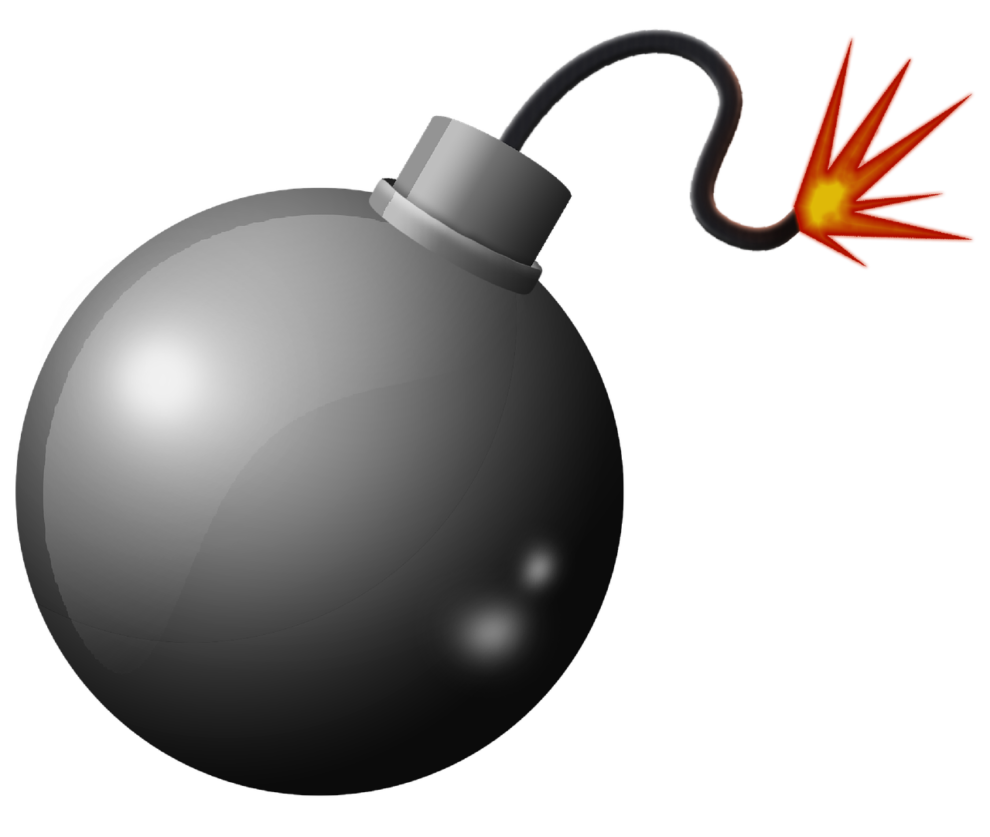 Greek warplanes were scrambled Sunday to escort a Ryanair flight from Poland to Greece with over 190 people on board after a bomb alert was reported to authorities, a defence ministry source said.

Two F-16 jets were dispatched to escort the flight, from Katowice to Athens, as it entered Greek airspace from North Macedonia, the source told AFP.

The plane had earlier been escorted by Hungarian warplanes, the official added.

The plane landed at an isolated location at Athens International Airport shortly before 1600 GMT and was under inspection by a bomb disposal team, state news agency ANA said.

It was not immediately clear who made the bomb claim.