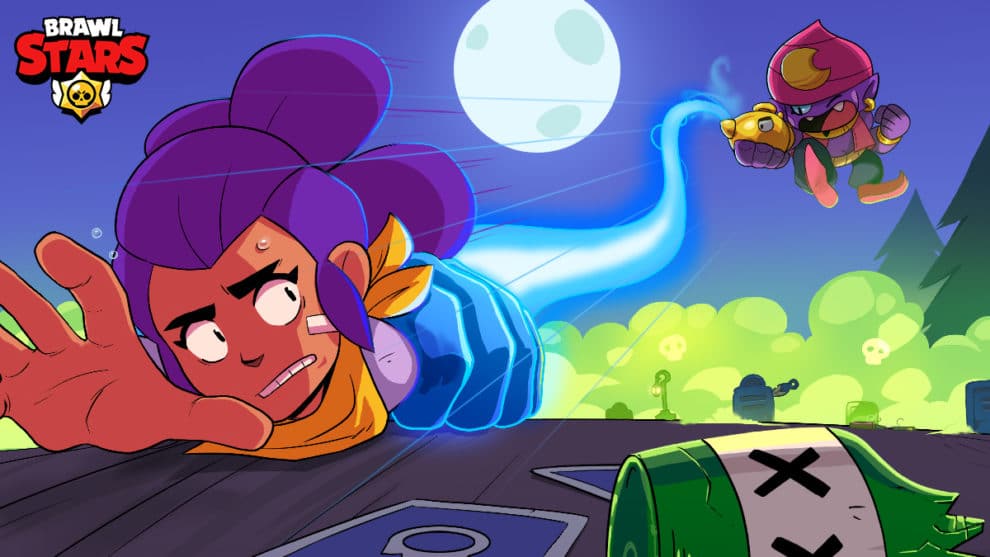 Brawl Stars is a popular, fast-paced multiplayer battle game with over five million players registered across the world. It’s a mobile video game by Finnish video game company Supercell. The maker of the popular Clash of Clans, Clash Royale, and many more.

Brawl Stars is a freemium plan video game available on both iOS and Android. Its objective is more focused on a player battling up in different arenas, including Brawl Ball and Bounty, against other team players or AI opponents and winning.

How the game works

As a player, you can choose several brawlers from your list of unlocked brawlers to play. However, every brawler has its unique kit, which could either be offensive or defensive. Also, as a brawler attacks and does damage to other enemy brawlers, its special ability, known as Super, continues to build up. However, this special ability is unique to every one of them.

Every brawler has two Star Powers, which are often located in the Brawl Boxes. And, each of them has an unlockable ability, known as Gadget. However, you can only see a brawler’s gadget in the Brawl Boxes and in the shop, when you reach level 7. You can activate these abilities once, and make use of them three times in every single match by pressing the “gadget” button.

Not so long, there were reports from Brawl players about the texture of in-game characters and maps turning black while playing. While this issue is yet to get attention, the company has come out with an optional update to address some other specific issues.

Following the release of this update, a lot of Brawl’s users have come online to express their satisfaction with the new Customizable Control Settings feature. Check out some of their comments below.

“Customizable Controls are gonna be incredibly useful, especially with gadgets! Thank you for taking the time for adding this Quality of Life feature, and I hope you are all doing well!”

“Thank you! We’ve been waiting for controls customization for a while now!”

So, to change the controls, go to the Settings and Edit Controls. After doing that, you’ll automatically get a message asking you to adjust your controls to your desired taste. However, this update is not yet available for everybody.

So, in case you are one of those that haven’t received the update, Brawl stars want you to exercise some patience.