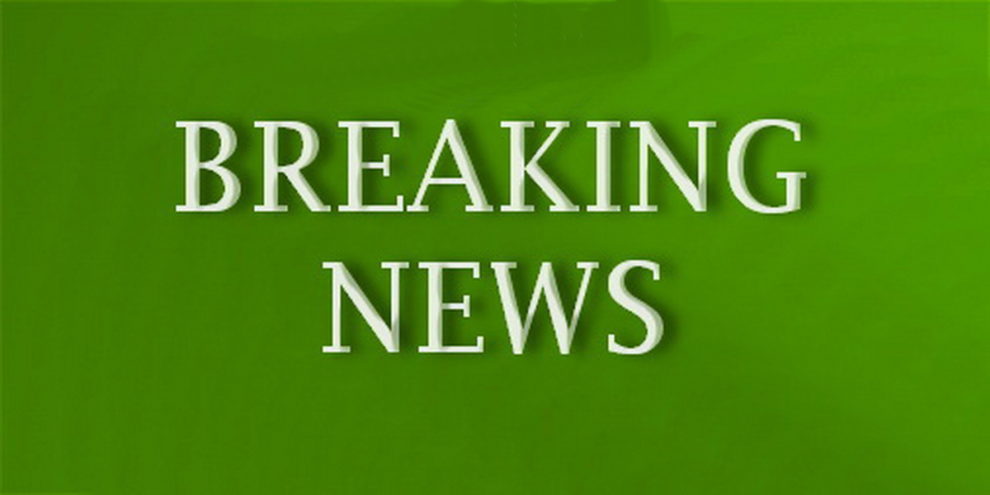 3:30 PM EST: Hostage situation in Domont, about 20 kilometers north of Paris. – Media in France reports at least 2 are injured. According to initial info, a husband has taken his wife hostage, special forces are at the scene.

2:59 PM EST: Netflix posted a graphic saying “praise Satan” on Instagram. However, the company removed it after the backlash from the public. People after this incident are requesting everyone to cancel their Netflix subscription.

2:51 PM EST: Google responds to a lawsuit about the design of Google Search by state attorneys general. In their reply, Google states:

Google Search is designed to provide you with the most relevant results. We know that if you don’t like the results we’re giving you, you have numerous alternatives—including Amazon, Expedia, Tripadvisor and many others just a click away. Read full – here.

2:33 PM EST: President-Elect Joe Biden has picked representative Deb Haaland to be the U.S. Interior Secretary, reports Washington Post. Deb Haaland is a Democratic congresswoman from New Mexico since 2019. She would be the first Native American to oversee the department, whose jurisdiction includes tribal lands.

2:12 PM EST – BREAKING: Biden transition team just released a statement related to the grave SolarWinds cyber attack on America. “I have instructed my team to learn as much as we can about this breach … we will make cybersecurity a top priority at every level of government.” 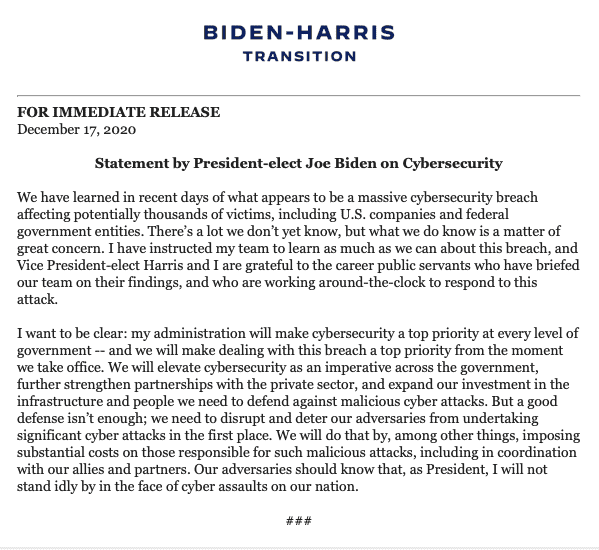