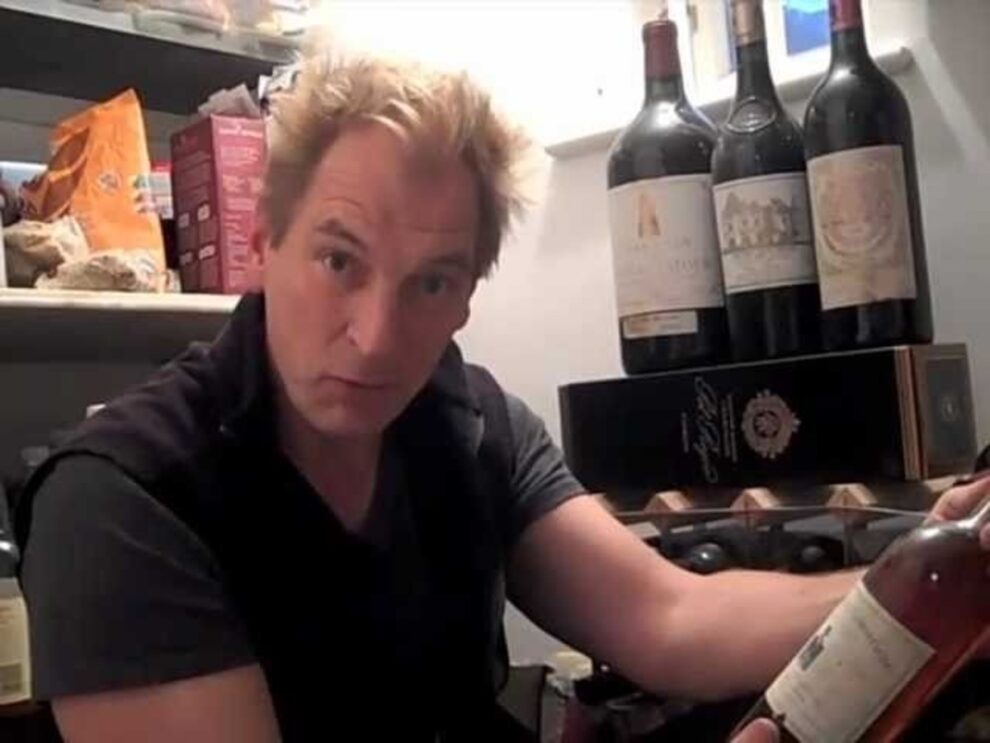 British actor Julian Sands has been missing for nearly a week after he went hiking in a snowy mountain range in California, authorities said Thursday, adding the search had been hampered by bad weather.

A ground operation was forced to halt its search last weekend due to trail conditions and the risk of avalanches, but helicopters and drones have been deployed in the effort.

Sands, 65, was in the Baldy Bowl area of Mount Baldy, outside Los Angeles in southern California, when he went missing.

“We will schedule another ground search when the weather improves and it is safe for our ground crews,” the San Bernardino County Sheriff’s Department said in a statement.

“It is our recommendation that people stay away from that area. It is extremely dangerous and even experienced hikers are getting in trouble.”

California is coming out of three weeks of torrential rains and heavy snowfall around the state.

Sands first made a name for himself in the 1985 romance “Room with a View,” playing the love interest of Helena Bonham Carter.

He has appeared many other popular TV and film dramas, including “Arachnophobia” (1990).