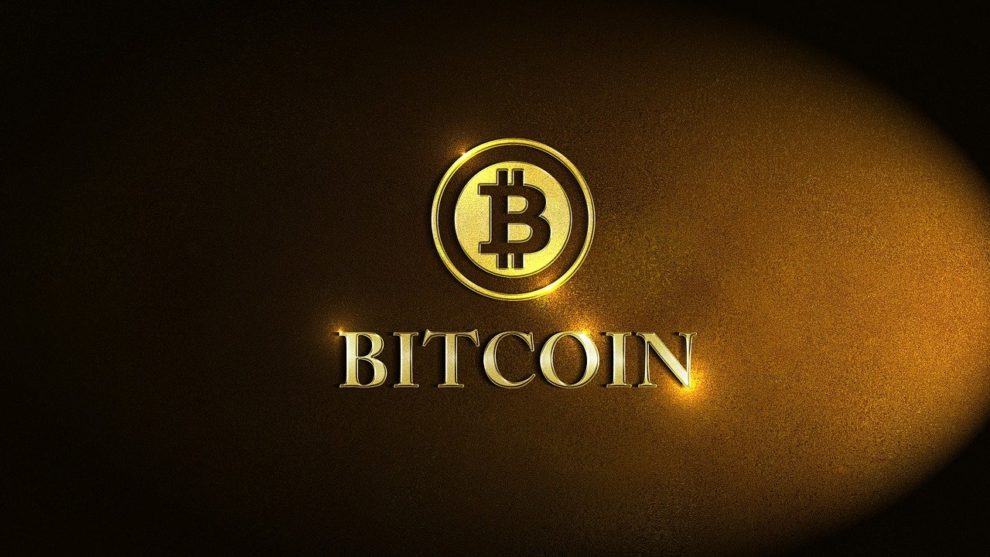 Bitcoin was invented over a decade ago as “digital gold,” a long-term store of value that would withstand broader economic trends and act as an inflation hedge.

However, Bitcoin’s recent price drop demonstrates that this ideal is far from reality. Traders are increasingly approaching Bitcoin as just another speculative technology investment.

According to a research by data firm Arcane Research, Bitcoin’s price movement has closely tracked that of the Nasdaq, a benchmark strongly weighted toward technology equities, since the start of this year.

That means that as Bitcoin’s price fell more than 25% in the previous month, to under $28,000 on Thursday, May 12 — less than half its November high — it fell in lockstep with a broader slump in tech companies as investors dealt with increasing interest rates and the Ukraine conflict.

The developing correlation explains why investors who bought Bitcoin last year hoped it would increase in value have seen their investment plummet.

While Bitcoin has always been volatile, its increasing resemblance to high-risk tech stocks shows that its promise as a transformative asset has yet to be achieved.

The 30-day average of the Bitcoin-Nasdaq score has been approaching one since January 1, reaching 0.82 this week, the closest it’s ever been to an exact one-to-one connection. At the same time, Bitcoin’s price has deviated from gold’s price swings, and its asset has been most frequently compared.

Like IT stocks, Bitcoin’s price has plummeted in the last month.

The Nasdaq’s convergence with the coronavirus pandemic has accelerated due to institutional investors such as hedge funds, endowments, and family offices pouring money into the cryptocurrency market.

Unlike the early adopters who fueled the cryptocurrency’s initial euphoria in the 2010s, these professional traaders view Bitcoin as part of a bigger portfolio of high-risk, high-reward technology assets.

Some of them are under pressure to deliver short-term profits to clients and are less philosophically dedicated to Bitcoin’s long-term potential. And their Bitcoin trades suffer when they lose faith in the tech industry in general.

“People in crypto five years ago were crypto people,” said Mike Boroughs, a co-founder of the blockchain investment firm Fortis Digital. “Now you’ve got folks who cover the entire spectrum of risk assets.” As a result, it affects them psychologically when they’re hit over there.”

Worries in the stock market, exacerbated by adverse economic trends such as Russia’s invasion of Ukraine and historic levels of inflation, have expressed themselves this year in the form of declining tech stocks. This year, Meta, formerly known as Facebook, has lost more than 40% of its value. Netflix’s value has plummeted by 70%.

Coinbase’s stock dropped 26% after the cryptocurrency exchange revealed lower sales and a $430 million loss in the first quarter. This year, the company’s stock has dropped by more than 75%.

The Nasdaq has already entered the bear market territory, dropping 29% from its mid-November high. Bitcoin’s price reached a high of nearly $70,000 in November. The crash has served as a wake-up call for Bitcoin believers.

“At the end of last year, this irrefutable retail notion that Bitcoin was an inflation hedge — it was a haven, it was going to replace the dollar,” said Ed Moya, a cryptocurrency analyst at OANDA. “What occurred next was that inflation became quite ugly, and Bitcoin lost half of its value.”

Other cryptocurrencies have also seen their prices plummet. Since early April, the cost of Ether, the second most valuable cryptocurrency, has plunged nearly 25% to under $2,300. Others, such as Solana and Cardano, have seen significant losses this year.

Michael Saylor, the CEO of the business analytics firm MicroStrategy, has spent billions of dollars on Bitcoin, amassing a collection of more than 125,000 coins. The company’s stock has lost about 75% since November as the price of Bitcoin has plummeted.

Mr. Saylor blamed the drop on “traders and technocrats” who don’t see Bitcoin’s long-term potential to change the global financial and trading system.

“Those who are less appreciative of Bitcoin’s qualities will rule the market soon,” he said. “The maximalists will be proven accurate in the long run because billions of people require this solution, and awareness is growing to millions more each month.”

Bitcoin has previously recovered from significant losses, and its long-term growth remains strong. Before the crypto price explosion, it was worth far less than $10,000. Bitcoin maximalists, or true believers, are confident that the cryptocurrency will someday break free from its risk asset link.