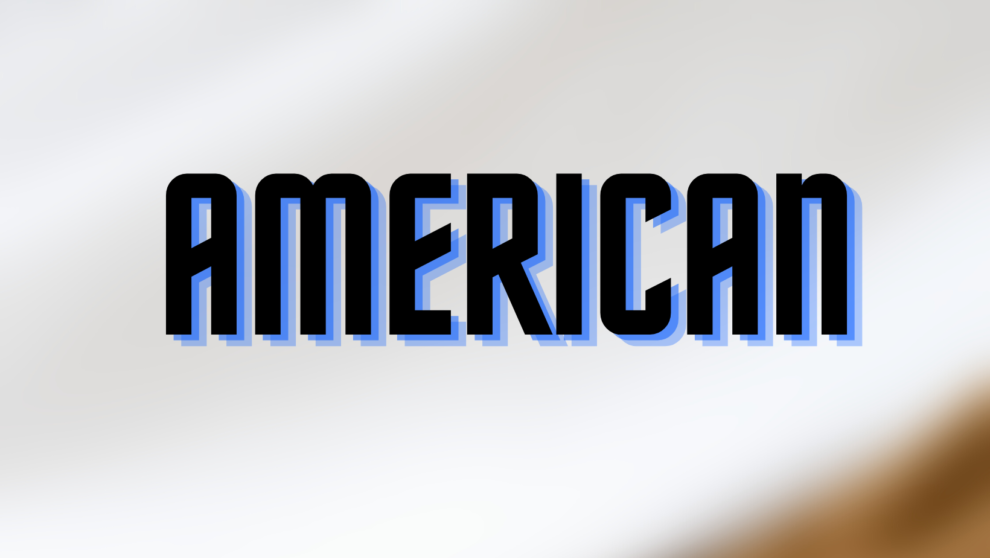 The word “American” is included on a list of “harmful language” that Stanford University wishes to get rid of because it is “ableist, ageist, or racist.” According to the university, people should use “US citizen” in its place, reported Daily Mail.

Grandfather, brave, and master are among the list of words the institution intends to erase from its IT systems and webpages, according to a plan it released in May.

The Elimination of Harmful Language Initiative will additionally work to inform the public of the effects that words that are ‘racist, violent and biased’ have.

The term “American” has also been discouraged because there are 42 countries in the Americas and it indicates that “hat the US is the most important country in the Americas’, according to the list.

It states that names should be used instead of “chief” or “Pocahontas” in the culturally appropriate area. In other places, it also requests that the term “abort” be changed to “end” or “cancel” rather than being associated with abortion.

Additionally, the website proposes changing “Karen” to “demanding or entitled White woman,” and “child prostitute” to “child who has been trafficked.”

The institution states in its section on ableist language that it will substitute the words “committed suicide” and “died by suicide” for “addict” and “‘person with a substance abuse disorder’ respectively.

The term “blind review” will be changed to “anonymous review,” while the terms “tone deaf” and “handicap parking” will be replaced with “unenlightened” and “accessible parking,” respectively.

Additionally, it adds that “pronouns” should be used in place of “preferred pronouns”.

This is because the latter suggests that “gender identity is a choice” in its gender-based section. Moreover, it cautions against using words with a man or woman ending since they are exclusive, such as “freshman” or “congresswoman”.