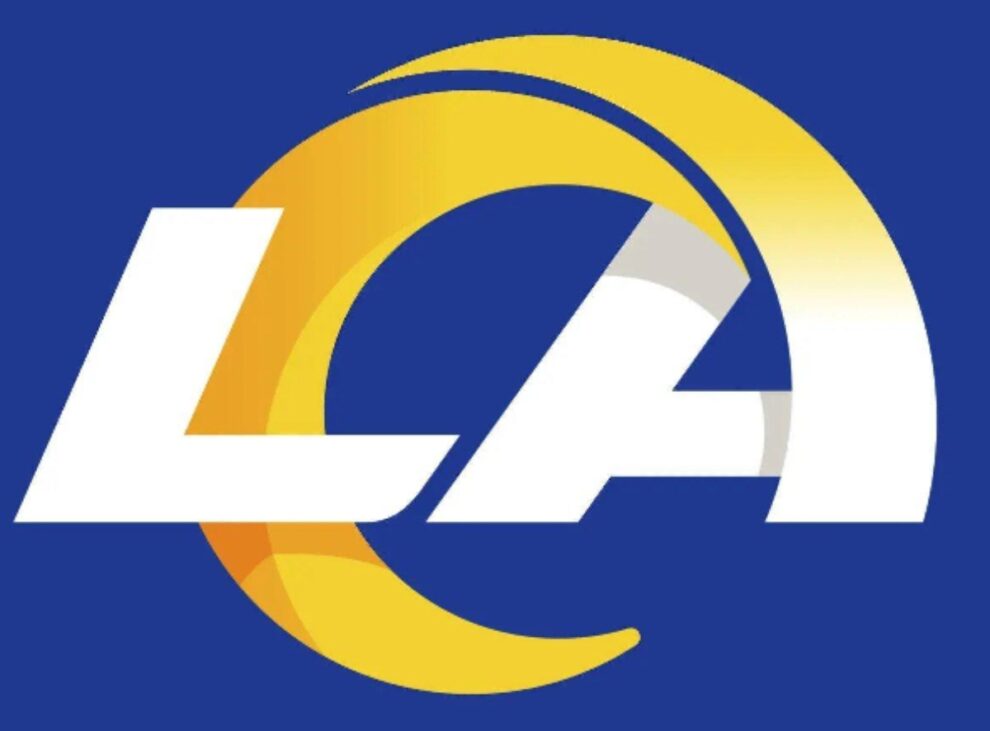 Bill Belichek’s awe-inspiring New England Patriots were the last NFL franchise to win back-to-back Super Bowl titles. They defeated the Carolina Panthers 32-29 at Super Bowl XXXVII before a 24-21 victory over the Philadelphia Eagles the following year saw the Patriots become only the seventh NFL franchise to win consecutive Super Bowl rings. Securing back-to-back titles is incredibly difficult to achieve, yet the latest NFL betting sites odds suggest the Los Angeles Rams have every chance of writing their names into football’s history books.

Looking Back at the 2021 Los Angeles Rams Season

The Los Angeles Rams were, at times, fantastic last season. After losing all three preseason games, the Rams won their opening three games against the Chicago bears, Indianapolis Colts, and then Super Bowl champions Tampa Bay Buccaneers. Indeed, the run of hot form continued up to Halloween, with a Week 4 defeat at home to the Arizona Cardinals the only blot on an otherwise perfect start through Week 8.

Football is easy when you win, but you learn much about a team when they endure a losing spell. The Rams had a wobble in November, losing all three fixtures against the Tenessee Titans, local rivals San Francisco 49ers, and the much-fancied Green Bay Packers, which left Sean McVay’s team nursing a 7-4 record going into December. Whatever McVay and his coaching staff did with the players on the training ground worked wonders because the Rams won their next five games before the 49ers swept them on Week 18, leaving the Rams with a 12-5 record. It was only the seventh time in the franchise’s history that they recorded 12 victories during the regular season.

The Rams came alive in the playoffs, defeating the Arizona Cardinals, Tampa Bay Buccaneers, and getting revenge on the San Francisco 49ers before a 23-20 victory over the Cincinnati Bengals secured the Rams their first Super Bowl title since the year 1999.

Key Players For the Upcoming Season

Much of the Rams’ success last year was due to the fantastic partnership between quarterback Matthew Stafford and wide receiver Cooper Kupp. The duo was often unplayable, especially Kupp, who enjoyed his best-ever season in receptions, yards, and touchdowns. A league-leading 1,947 of Stafford’s 4,886 passing yards during the regular season were attributed to Kupp. It remains to be seen if Kupp can reproduce his 2021 form, but you would expect him to have a solid season with Stafford pulling the strings in the pocket.

Tying Stafford to a four-year contract extension significantly boosted the team’s morale. The Rams went all out to sign Stafford last season, and it was a gamble that paid off, with Stafford being instrumental in the Rams’ success.

The Rams’ offense ranked ninth in the league in 2021. However, reaching those heights again may prove difficult with the loss of Odell Beckham Jr, who is recovering from a torn ACL sustained in the Super Bowl, and running back Sony Michel, who made the switch to the Miami Dolphins.

McVay and the Rams’ management have gambled by not replacing Von Miller in defense. Miller is now part of the Buffalo Bills, and the Rams are hopeful that Justin Hollins or Terrell Lewis can step up and fill the colossal Miller-shaped gap.

Sixteen of the 22 starters from the Super Bowl-winning Rams roster remain, so the Rams are still powerful. Super Bowl success hangs on whether Stafford, Kupp, defensive lineman Aaron Donald, and cornerback Jalen Ramsey can stay fit for the entire season. If that is the case, do not be surprised if you see the Rams on another open-top bus parade through the city of Los Angeles come February.