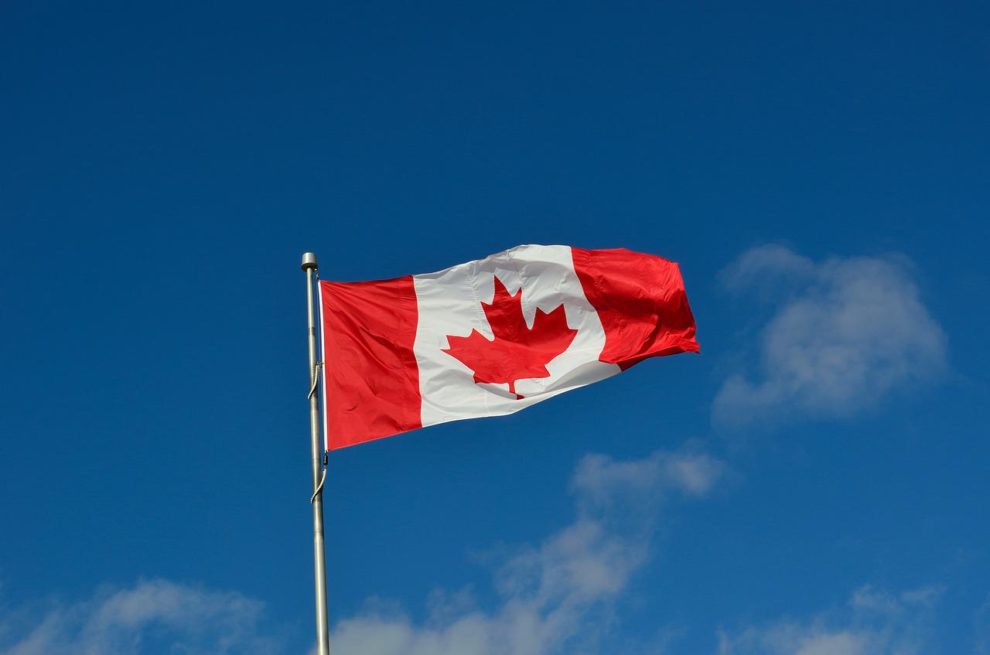 Canada’s central bank on Wednesday hiked its key lending rate by 50 basis points to 4.25 percent, saying its aggressive moves to rein in inflation were working but that the economy was still too hot.

This is the highest interest rate in 15 years, after having started 2022 with a record low of just 0.25 percent.

The Bank of Canada said economic growth was stronger than expected in the third quarter, bolstered by robust commodity exports.

But in a statement hinting that this was likely to be its last rate hike for now, it said “there is growing evidence that tighter monetary policy is restraining domestic demand.”

It pointed to consumption slowing as the year’s end approaches, a pullback in the housing market and other data that suggested “growth will essentially stall through the end of this year and the first half of next year.”

Desjardins analyst Royce Mendes noted that the size of the rate increase was “more hawkish than what was anticipated.”

Most economists had predicted the bank would announce a 25 basis point increase.

The bank, Mendes concluded in a research note, “continued to worry about inflation becoming entrenched and that’s what this rate hike is really about.”

“Policymakers,” he added, “seem a little less sure about what comes next.”

Looking ahead, the bank said its governing council would be “considering whether the policy interest rate needs to rise further to bring supply and demand back into balance and return inflation to target.”

The language was far softer than in previous notices that warned bluntly of more interest rate increases to come.

Analysts said this amounted to “a pivot” in the bank’s position, which was expected to be made clearer at its next meeting in January.

Inflation remained at 6.9 percent in October, with many of the goods and services Canadians regularly buy having increased in price. But it was down from an 8.1 percent peak in June.

Although “price pressures may be losing momentum,” the bank said inflation “is still too high and short-term inflation expectations remain elevated.”

The bank will need to assess whether its seven rate hikes this year have slowed demand as hoped, how supply challenges are resolving, and whether all of this is impacting inflation.

It is mandated to try to keep a lid on inflation — at around 2.0 percent.